A very pleasant day for golf!

On Saturday 2nd September Brewers branches from in and around the Swindon area sponsored the Stotfold & Arlesey Royal British Legion 9 Hole Charity Golf Day at Mount Pleasant Golf Club in Bedfordshire.  Supporting community ventures and causes plays an important part for Brewers and their staff.

The Brewers team were very please to win the event with 67 stableford points plus Paul Dando won the competition for the longest drive - a successful day all round!

The event raised just under £600 for The Royal British Legion and the Brewers team donated the prizes they won back to the organiser Paul Brogden to raise even more funds at their live band night on the 28th October. 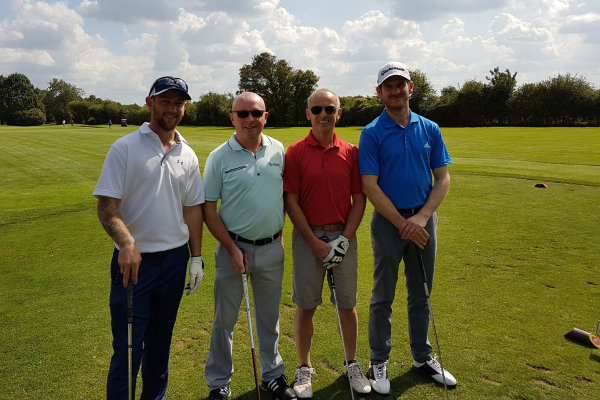