In the early days of Brewers, the most common method of decorating a wall was not with paint but with wallpaper. This was principally because plastering was never as pure and smooth as we know it today.

Clement Brewer would make up his own pattern books from the ranges that the various manufacturers would supply to him. By about 1920 the number of wallpapers chosen to go into the stock collections had risen to over a hundred. Clement and his sons wanted a well-chosen title to give the collection ‘presence’.

Clement knew from his time in London of the high-class Albany mansion flats off Piccadilly where the interior decoration was said to be of the highest standard. So the name was selected for the Brewers pattern book collections and would soon be applied to paints exclusively made for Brewers. 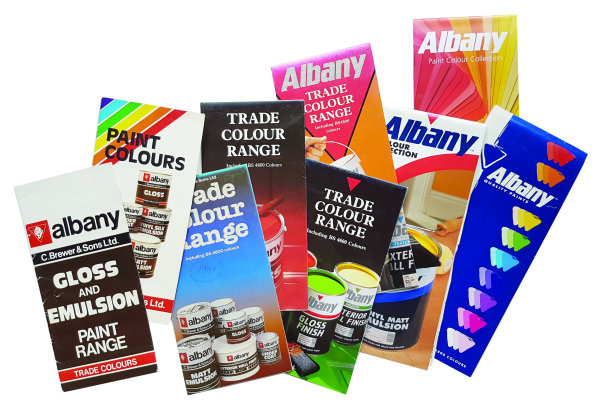 The late 1980s saw the introduction of colour tinting, principally led by ICI, the then owners of Dulux. The first ICI tinting machine to be installed in any independent merchant was at our Putney branch in February 1987. This was a game-changer as now we only needed to stock whites, black and 6-8 bases instead of 98 mixed colours, freeing up valuable space and capital. But this also meant that our competition in the independent sector could also compete where before they might only have carried a limited range of colours. In this new tinting era, the Albany brand would suffer unless we could provide a colour range as wide as that of Dulux.

Therefore, with initial support from Goodlass Wall, we developed our own range of 700 colours which would be launched into the market as Albany Colour Scope. 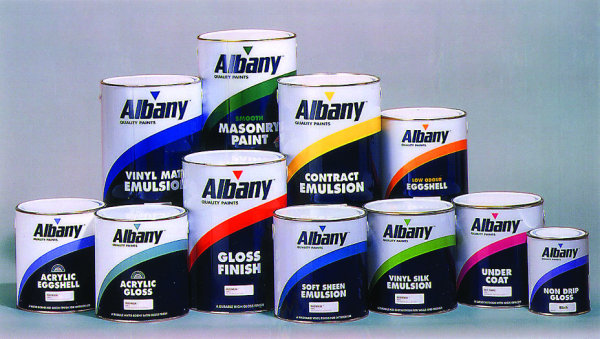 Throughout all this time we were still producing Albany wallpaper ranges which in the 1950s were principally supplied to us by Crown and Shand Kidd. We also began using the Albany name for our own brushes and rollers as a name you could trust to do the job.

The history of Albany is a long and diverse one. A brand that has always adapted with the times and been popular with our customers. As we enter a new era in the brand’s history, it’s good to look back and understand its heritage and take pride in what its achieved, but even better to look forward to a bright future. 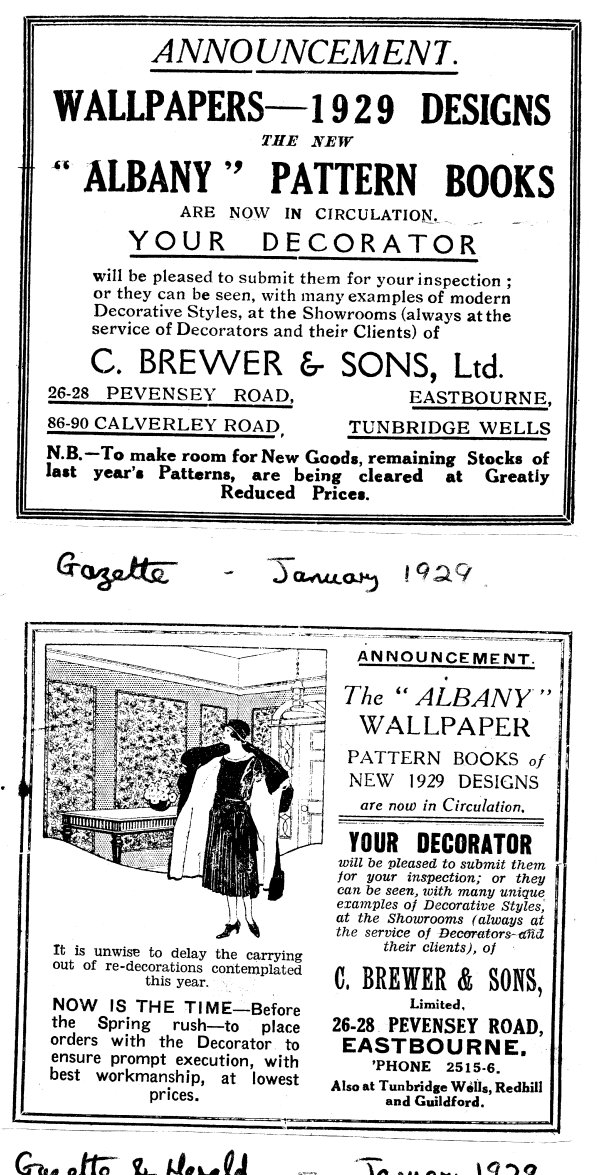 Did you know that Clement Brewer named Albany after his time in the Albany mansion flats of Piccadilly? 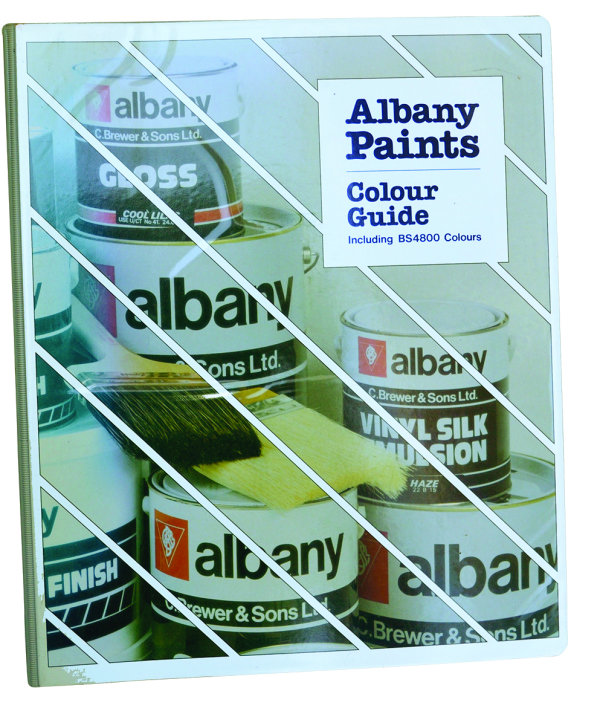