Brewers Decorator Centres have come a long way since their first branch opened in 1904. Now over 110 years later, Brewers are the largest independent decorator merchants in the UK, welcoming trade and public alike to their 150+ branches.

In 2014 Handyman’s Corner on Acre Lane in Brixton joined the Brewers family after supplying paints, tools and even ironmongery to South London for decades. Now officially a Brewers Decorator Centre, the Brixton branch has been completely transformed, whilst maintaining the original ethos and outstanding customer service known from both Handyman’s Corner and Brewers. 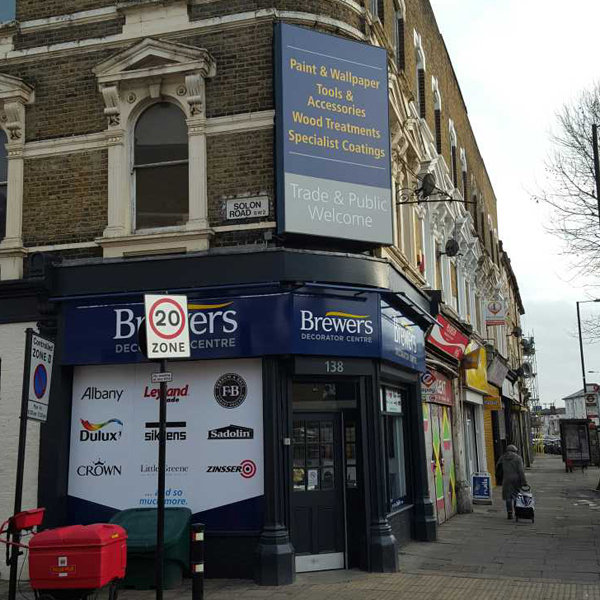 The revamp has increased the shop floor space to allow for a wider selection of painting and decorating products and brands, including a stunning range of designer paints such as Farrow and Ball and Little Greene.

Manager Tony and his team have a vast array of product and specialist know-how between them to help get the best out of any job, making Brewers Brixton the ideal decorating one stop shop.

The floor space of the branch has been increased and now stocks an excellent range of designer paint brands. 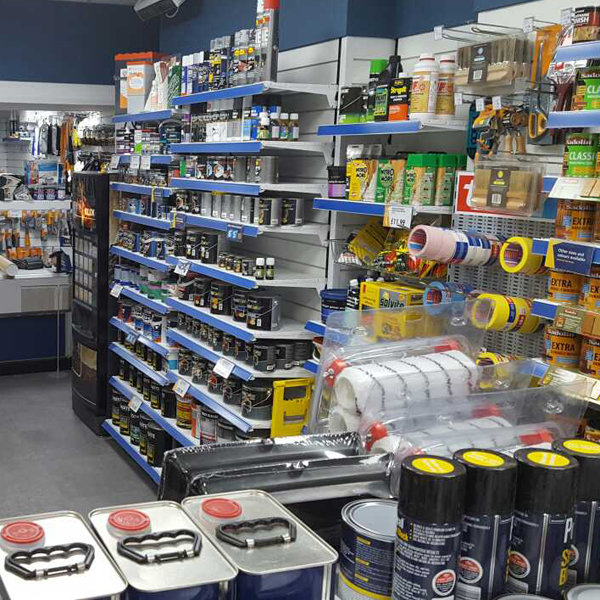 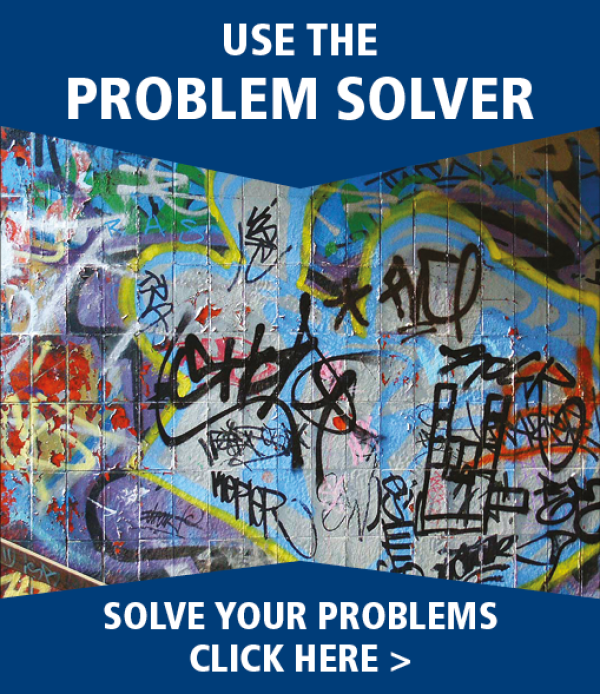