Brewers charges get carried away to charity

Brewers are passionate about supporting communities, charities and local projects surrounding their extensive branch network and beyond.

With the introduction of the 5p bag charge in October 2015 Brewers have been able to further increase the support they give.  The proceeds from the sales of plastic carrier bags have been donated in full to Surfers Against Sewage.  An apt recipient as they dedicate their efforts to protect the UK’s oceans and shorelines carrying out tireless work to clean up the beaches and waves. 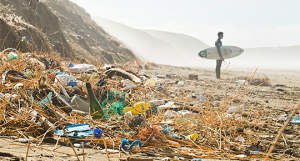 In 2015 alone Surfers Against Sewage arranged an impressive 625 beach cleans removing a massive 46.8 tonnes of marine litter including 5 tonnes of fishing nets and 11,000 plastic bottles, cans and glass which were able to go straight into recycling.

Alongside this impressive activity, Surfers Against Sewage operate a Safer Seas Service - a free app to alert any coastal water users to raw sewage leaks or reduced water quality as a result of heavy rainfall.

Surface Against Sewage also collaborate with other key bodies on ocean related scientific studies and research.  Their most recent, with findings due to be published in 2016, has been testing whether there is a link between exposure to coastal waters and the presence of antibiotic resistant bacteria.

Brewers pledge to donate the proceeds from the plastic bag charge from now until April 2017 to Surfers Against Sewage to support their ongoing campaigns and activities. 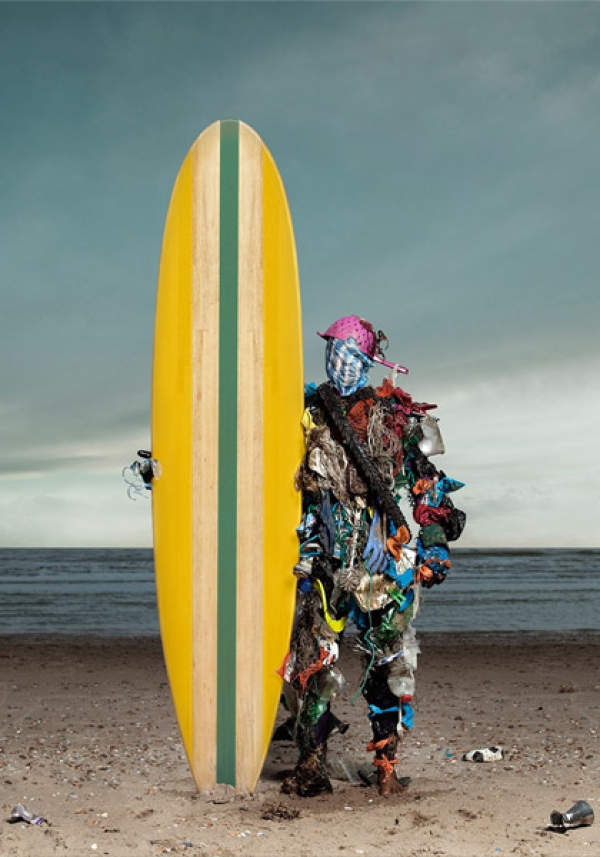