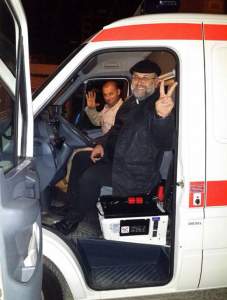 The ambulance in operation!
Brewers work with some truly inspirational charities right across the UK and beyond as part of its commitment to community projects, and in working with Samara’s Aid Appeal has seen Brewers help the people of Syria.
Samara’s Aid Appeal helps refugees and displaced people in the Middle East. Supplying humanitarian aid to the heart of crisis areas such as Iraq, Syria, Lebanon and Jordan, bringing much needed hope to the people left behind, struggling to survive in challenging circumstances.
With an estimated 12.2 million people in need of humanitarian assistance in Syria, Samara’s Aid Appeal have been looking to source and fund pre-owned ambulances to be sent to the war torn country and help provide crucial medical attention.
Brewers donation contributed significantly towards the purchase of an ambulance which would make the journey to Syria and serve civilians caught up in the conflict. The 5 year old vehicle gained a special licence in order to make its way to its new home where it was met by an excited crew who swiftly put it into service. 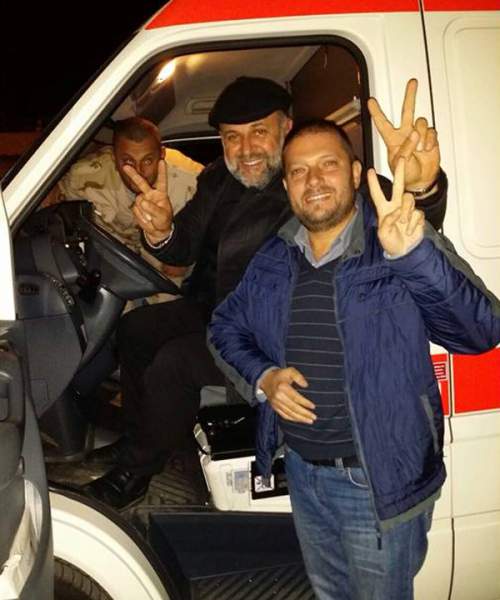 Find out more about Samara’s Aid Appeal at www.samarasaidappeal.org.
Follow Brewers on Twitter and Facebook to hear more about the charities and community projects Brewers are involved with. 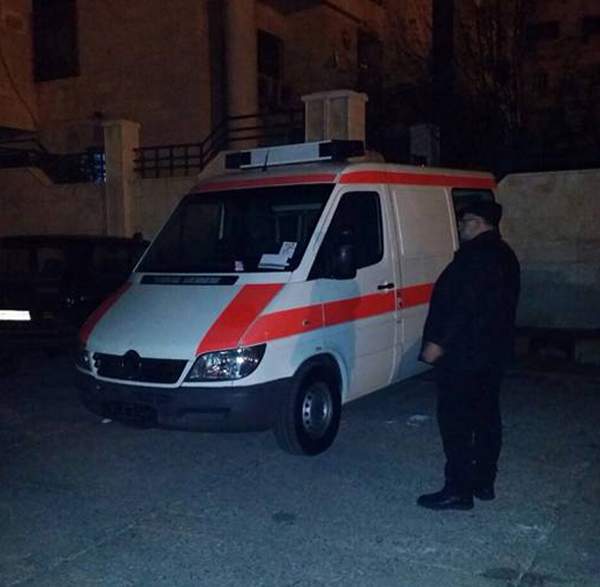