This year the team in Brewers Swindon Area have been getting involved with the local CrossFit facility in Ampthill.

The first event involved two CrossFit teams competing against each other with all the events and exercises carried out using tins and tubs of Albany paint instead of the traditional weights! The men used 10 and 12 litre tubs of Albany Supercover while the ladies took on 2.5 and 5 litre tins in their exercises.

Brewers Decorator Centres are always proud to get involved with the communities around their branches. 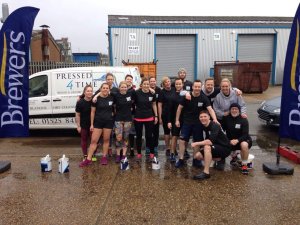 The CrossFit team raring and ready to go!

The second and more recent event involved a CrossFit classic; box jumps...but this time in fancy dress.  Brewers we happy to sponsor a box used in the event which will go on to be used by the club for a number of different exercises and a total of £2000 was raised at this event for the NSPCC.

Harry can be seen jumping onto the box at the 24 inch height...a quick test before the fundraising day begun.

These were great local events to be involved in and raised money for two extremely worthwhile charities. 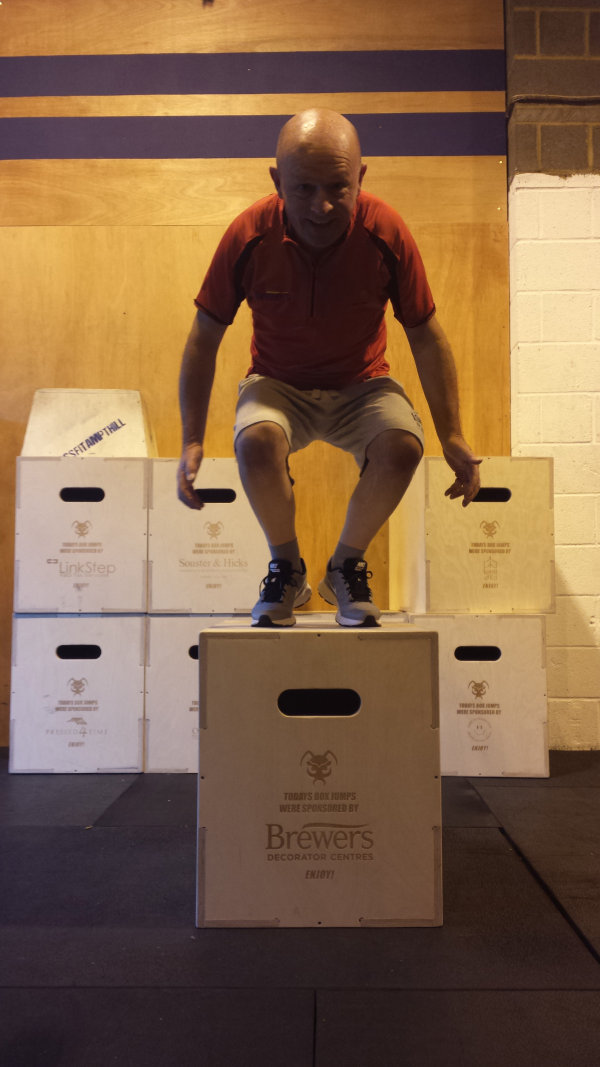