Proud decorator and Brewers customer David Marshall from TM Terrain has a big talent for miniature painting, creating small masterpieces which end up all over the world.

With over 14 years in the industry, David creates bespoke models and diorama, which are models representing a scene with three dimensional figures, for the toy soldier and gaming hobby arena. These stunningly life like creations are designed for customers from all corners of the globe including Hong Kong, the USA, Russia and the UK.

Proud Decorators TM Terrain create bespoke models and diorama designed for customers all over the world.

Purchasing essential materials such as paint brushes, masking tape, caulk and sanding blocks from Brewers Decorator Centre in Loughborough, David recommends Dulux Emulsion for his miniature marvels which is mixed at Brewers to his colour specifications.

“I can get any colour I want from Brewers” commented David who went on to say “I can confidently tell my customers that if they have a colour I need to match then I will be able to”.

Mainly using browns and beiges for painting ground work as well as shades of grey for concrete, roof slates and building trim and bold oranges for Mediterranean buildings, in particular the pantiles, examples of David’s work can be found in some very prestigious places!

David Marshell from TM Terrain recommends Dulux Emulsion which is mixed at Brewers to his colour specifications. 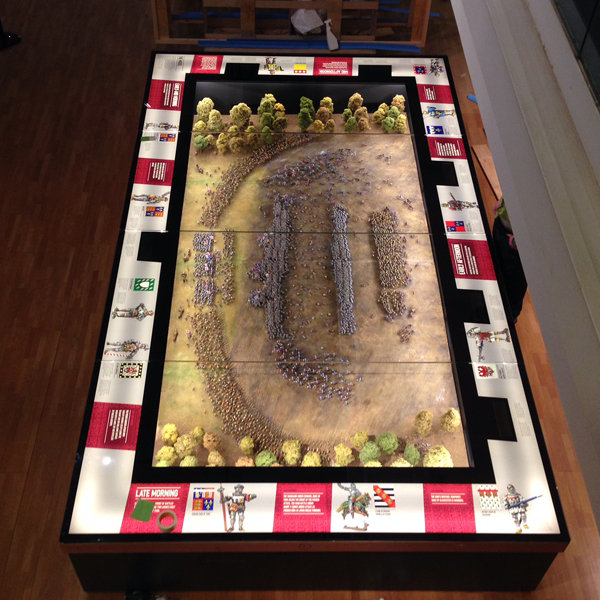 The Battle of Agincourt diorama stood proudly in the Tower of London before it's permanent home at the Royal Armouries museum in Leeds.

This beautifully crafted and decorated Battle of Agincourt diorama (above) was commissioned by The Royal Armouries as a 4m x 2m diorama depicting the famous battle. It was on display in the Tower of London for 4 months from October 2015 until January 2016, before being moved to a permanent display at the Royal Armouries museum in Leeds.

TM Terrain's miniature masterpieces are complete one off pieces and the colours matched to be as lifelike as possible. 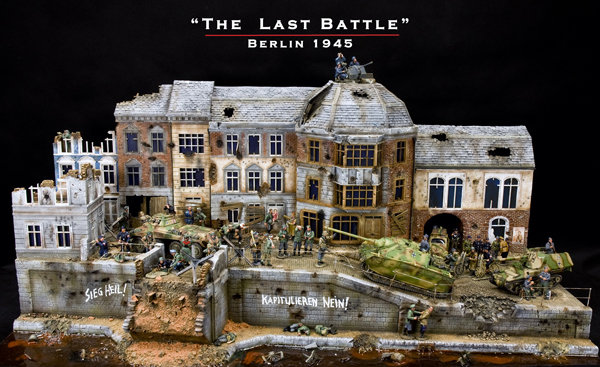 The 1945 Battle of Berlin is depicted in a diorama from Dulux Emulsion colour matched at Brewers.

King and Country, the largest producer of scale pre-painted toy soldiers in the world, commissioned this beautiful 1/30th scale diorama of the Battle of Berlin in 1945, all in Dulux Emulsion colour matched at Brewers. 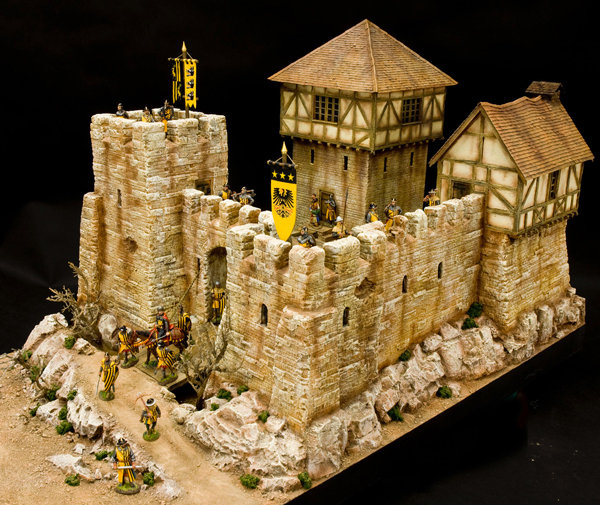 Are you a #ProudDecorator? Send details of your news worthy jobs to mail@brewers.co.uk 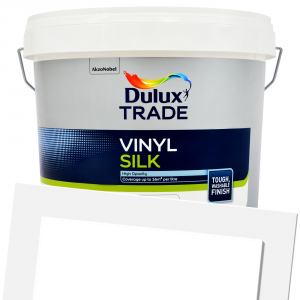 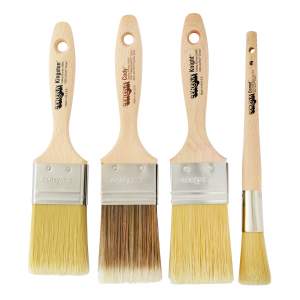 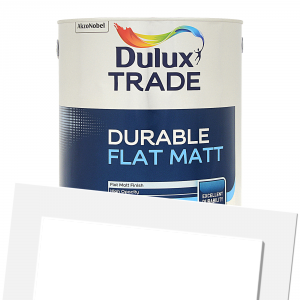 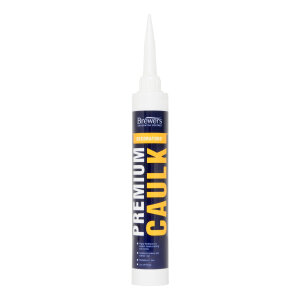 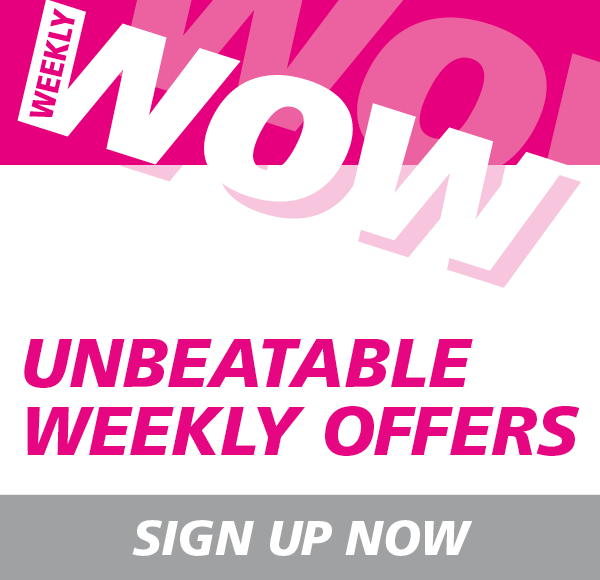