Brewers Decorator Centres are renowned for outstanding customer service as well as advice and specification for all manner of decorating dilemmas.

Brewers specifiers and ICorr accredited Protective Coatings team are on hand to help achieve the best possible finish no matter what the condition, environment or substrate.

The British weather can be punishing on exterior surfaces, especially coastal areas which are particularly exposed to the elements.

The Royal Beach Hotel on the seafront at Southsea, near Portsmouth, takes the brunt of howling winds, lashing rain and direct sun, all of which bring excessive damage to the render. The hotel had also suffered signs of movement which is common in older buildings.

External facades take the brunt of the British weather, especially in coastal areas. 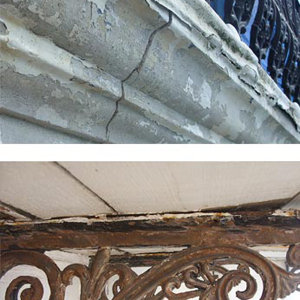 The elements had left the facade of the Royal Beach Hotel with many decorative issues.

Jon Flower from Brewers devised a bespoke specification for the paints and processes for the cleaning and repainting of the facade, all based on its particular and very individual needs.

The facade was cleaned and degreased with Rust-Oleum Mathys ND14 and combined this with mechanical abrasion where necessary to remove existing coatings.

Repairs were made to cracked and damaged areas using high strength epoxy mortar and Elastofill. Movement cracks were bridged using Rust-Oleum Mathys Murfill Fleece, which provides support for the final topcoat, and the facade restored to its former grandeur with two coats of Murfill Waterproofing.

The professional products found at Brewers Decorator Centres can help achieve a finish which will last for years.

The distinctive balcony railings were wire brushed to remove rust and flaking paint, primed with Rust-Oleum Mathys 3369 Combi Primer which is fast drying and adds enhanced protection against corrosion, and finished with 7300 Combi-Color.

With the help from the team at Brewers Decorator Centres the finished facade is quite a head turner, the Royal Beach Hotel is back to being a jewel in the Southsea crown.

The Royal Beach Hotel in Southsea was restored to it's original splendour with the help and advice from the Brewers team. 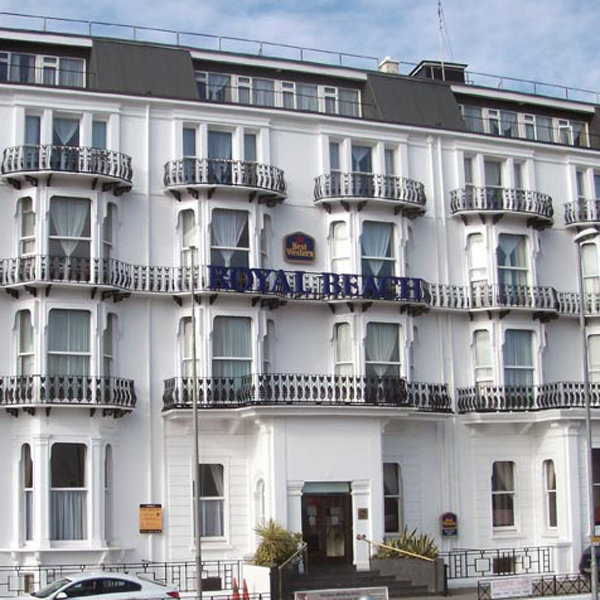 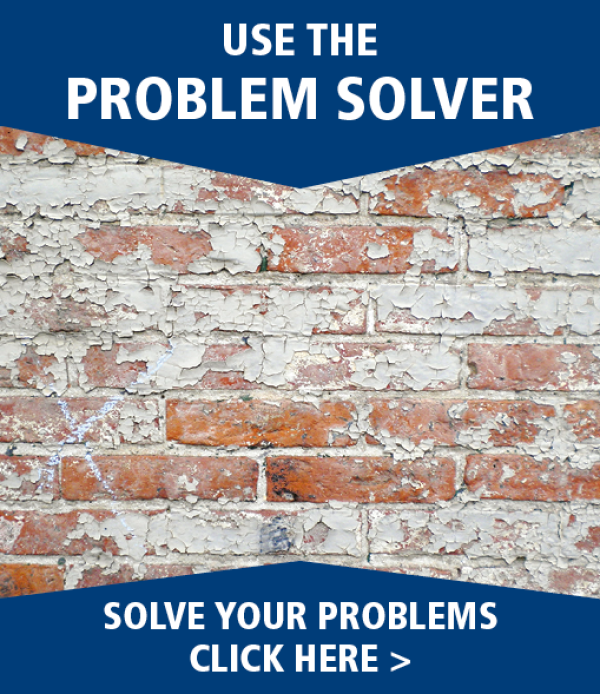 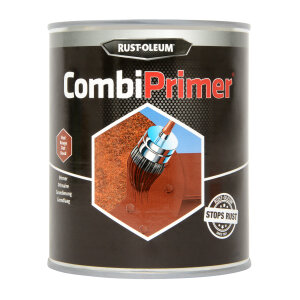 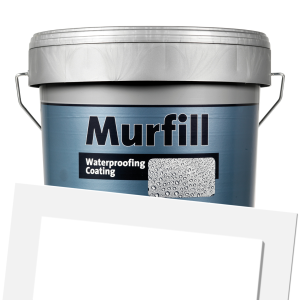 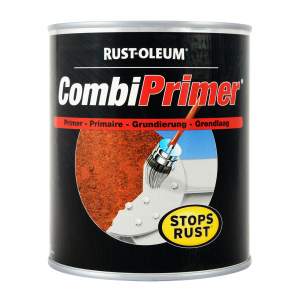