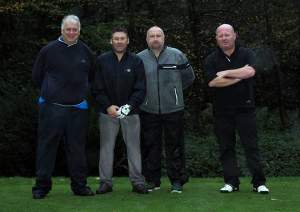 <span style="background-color: rgb(255, 255, 255);">Jon Hill (left) and the J. Davies Building Ltd team</span>
Sport and charity were the perfect combination for Brewers to swing into a day of golf, raising money for families bereaved by the Shoreham Air Show disaster of 2015.
Jon Hill, Horsham Area Manager at Brewers and a keen golfer, jumped at the opportunity from Brewers customer J. Davies Building Ltd to play in the charity tournament at Mannings Health Golf Club. 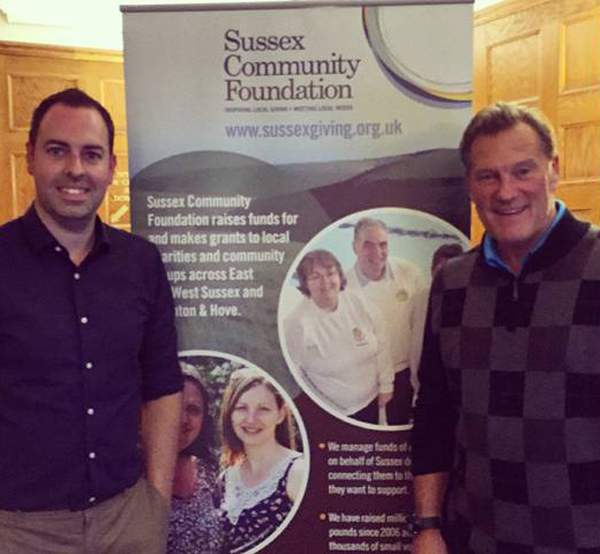 Above: Organiser Mark Cobb and Glen Hoddle
The event was organised by Mark Cobb, who has raised an outstanding amount of money since 2013 from annual golf days in support of charities such as St Barnabas Hospice in Worthing.
Along with the Brewers support, the game saw ex-England football manager Glen Hoddle take part and raised £6,500 for the cause. 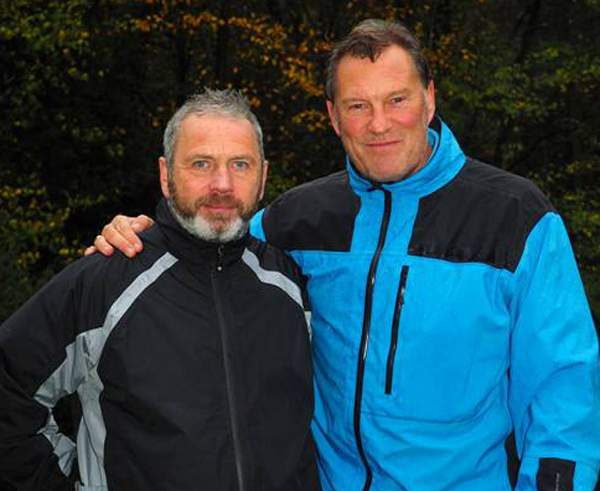 Above: John Williams from J. Davies Building Supplies and Glenn Hoddle
Jon commented “It was a fantastic day, great atmosphere, great cause and of course a great game of golf!”
For more information on Twitter and Facebook of the inspiring charities Brewers support as part of their commitment to communities. 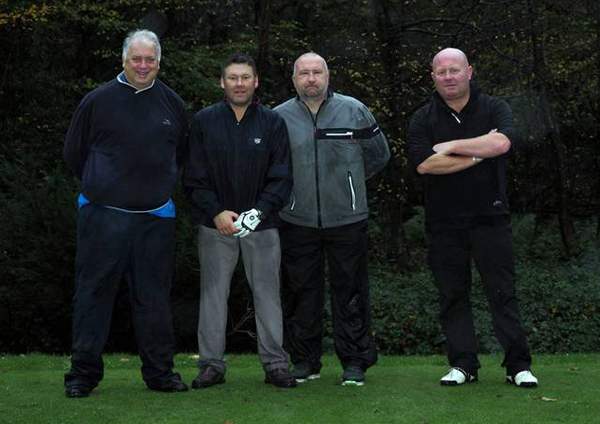