The sky’s the limit for Crisis and Brewers

Last year over 1,000 Croydon residents were formally accepted by the Croydon Council as homeless and rough sleeping levels across the borough increased by 70% between 2014/15.

Recognised as an area in need of support, Crisis, the national charity for homeless people, began working in the area. In autumn 2015, they started delivering classes and advice sessions at various drop-in centres for people living on the streets, hostels and supported housing projects.

The need for a permanent location from which to support homeless people in Croydon more effectively was established early on and plans for the eleventh UK Crisis Skylight centre were put into motion.

In 2016 Brewers began supplying this important community project with significant donations of decorating materials, from the Brewers Charitable Foundation, to ensure that the finish was just as the Crisis team envisaged.

Brewers have a long history in the area (since the early 1940's) with the Croydon branch, the tenth Brewers branch, being opened in Palace Road not far from the Crisis Skylight centre.  As a long established business in the community, the Brewers family were keen to help support the Crisis project.

The now modernised building is equipped with a multitude of facilities to help those in need build confidence and skills to move out of homelessness. Ranging from an IT suite, training kitchen and art room, to showers and a laundry room, Crisis are able to help some of the most vulnerable members of society.

John Drake, Brewers rep for the area, worked closely with Chris Mills, project manager for the Crisis Skylight Croydon project, visiting the site at regular intervals to make sure the right products were specified whilst liaising with Jack Mansfield, Croydon branch manager, from where the site was supplied.

Crisis supports people out of homelessness for good through education, training and support with housing, employment and health

The whole centre needed coating in matt emulsion, various surfaces were included, from previously paint brick work to stud walls, making Brewers Contract Matt the perfect product for the job. It was particularly specified to seal new plaster on various walls and ceilings.

The walls were then top coated with Albany Durable Matt to provide a durable and colourful finish with Albany Eggshell being used on all joinery.

Of particular note for the renovations was the concealment of a large black mural that had been previously painted on a main wall; a wall that needed to be returned to a brilliant white finish!  John recommended Albany Primer Sealer for the job and after just 2 base coats and a top coat of Albany Durable Matt, the black was completely obliterated from view. 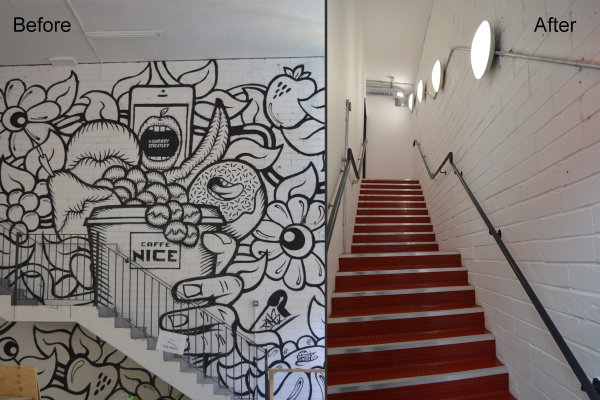 The vision for Crisis Skylight Croydon was to be a bright, light and inspiring space for those in need, and this has most definitely been achieved.  Being able to support such a worthwhile project in a community that Brewers have been a part of for decades makes it even more rewarding.

Brewers will be continuing to supply product to the painting and decorating course that makes up part of Crisis’ timetable of workshops to help develop skills.

‘The plans for the build were impressive and with roots in the area it immediately became a project that we felt we could make a difference supporting.’

Crisis Skylight Croydon officially opened on 17th February with the former Minister for Housing Gavin Barwell MP in attendance; "I have had the privilege to meet with Crisis on a number of occasions, and have been consistently impressed by the work they do and indeed the result they are producing.

"It is a particular honour to be able to open the new facility for Crisis Skylight Croydon and again see at first hand how they are helping some of the most vulnerable in our society to progress from homelessness to independent living. I wish the venture every success."

To find out more about Crisis’ amazing work, visit their website 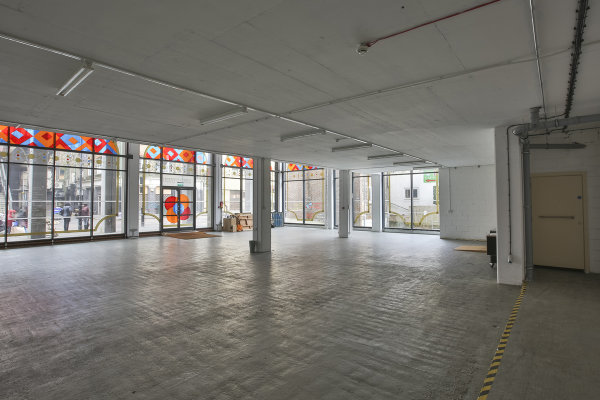 The transformation through images

See how the building was transformed into the beautiful Crisis Skylight centre!

Find out more about Brewers' heritage in the area, flick to page 34 of our centenary book! 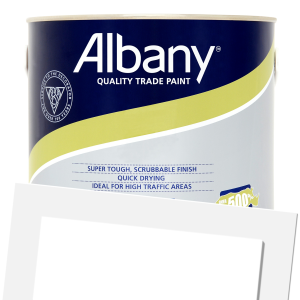 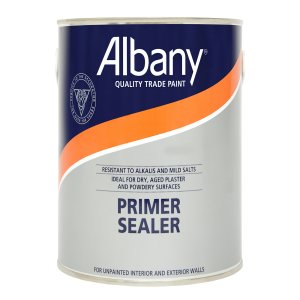 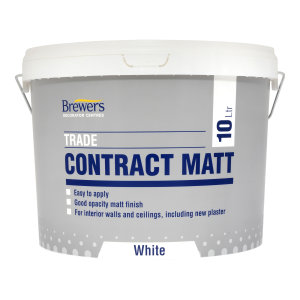