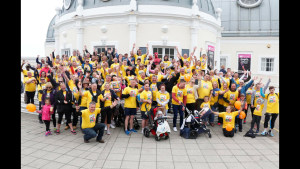 Brewers are very proud of their team, each of the 150+ decorating centre’s have a real sense of community and their knowledgeable staff are often directly involved in supporting charities and projects in their local area.

an incurable brain tumour, whose initial treatment was supported by Chestnut Tree House.  Darren Pollard, who is a regular Brewers customer and friend of William’s family, was also recently diagnosed with cancer, so this year’s walk was of even more importance and significance.

Sean was proud to be involved and raised £150 in sponsorship to complete the walk which was topped up by Brewers who donated £200 to the cause. 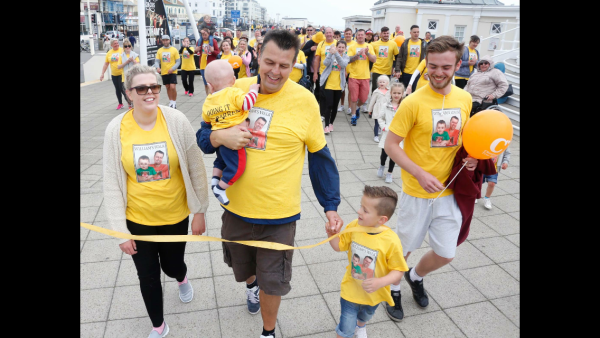