Continuing Support For Surfers Against Sewage

By 2050 it is predicted that there will be more plastic in the oceans than fish (as per report by WWF). Think about that for a few minutes. This is a staggering statistic that we need to work hard to ensure does not come true.

Brewers are delighted to continue their support of Surfers Against Sewage again this year.  As a company passionate about supporting communities, charities and local projects, the 5p plastic bag levy has enabled Brewers to further increase the support they give and what a fitting charity to support.

The proceeds from the sales of plastic carrier bags have been donated in full to Surfers Against Sewage since 2015.  An apt recipient as they dedicate their efforts to protect the UK’s oceans and shorelines carrying out tireless work to clean up the beaches and waves.

Their activities to improve and protect the UKs beaches and waters continue and with a specific focus towards tackling marine plastic pollution as their number 1 priority.

Surfers Against Sewage operate a Safer Seas Service - a free app to alert any coastal water users to raw sewage leaks or reduced water quality as a result of heavy rainfall.

Surfers Against Sewage also collaborate with other key bodies on ocean related scientific studies and research.  Their most recent, with findings due to be published in 2016, has been testing whether there is a link between exposure to coastal waters and the presence of antibiotic resistant bacteria. 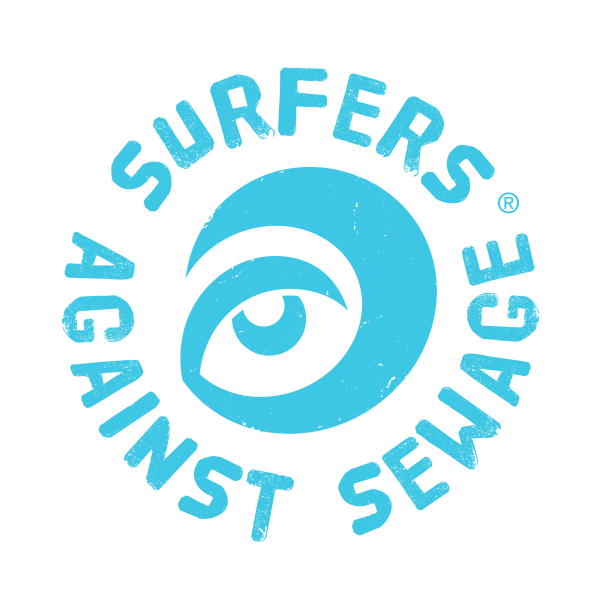