When John found out that a friend of his was experiencing mental health problems, he decided he wanted to bring attention to the services available at Mental Health UK and fundraise for the fantastic charity.

John Henry, ex Exposé band member and Sales Advisor at Brewers Decorator Centre in Dereham said, “The whole thing came from hearing about a friend of ours who is normally a rock solid, confident personality, having some mental health problems. We realised at this time it could be any of us, and people don't talk about it, they suffer in silence.

We decided to try and help bring some attention to this great charity and raise some cash in some way. Dave and I had always wanted to work together again so we enlisted Chris, Darren and Tim to help in the project.”

John and the Exposé band recorded a cover version of No Regrets, a single that they released on major streaming platforms and published on YouTube to raise money for Mental Health UK. Each of the members recorded their section of the song separately in their own home studios due to pandemic restrictions.

Exposé shared the cover song/video amongst their fans, who raised an incredible £630 for Mental Health UK through JustGiving!

The efforts of John Henry and the band did not go un-noticed by the team at Brewers Decorator Centres. Impressed with what John and the band had achieved, Brewers doubled the amount raised to over £1200 by donating a further £630 to Mental Health UK from the Brewers Foundation.

John Ashton, Marketing Director at Brewers Decorator Centres said, “We are really happy to help John from our Dereham store & his band Exposé raise over £1200 for Mental Health UK with their cover of Midge Ure’s 1985 cover of the original Walker Brothers classic “No Regrets” at a time when what Mental Health UK do, is needed more than ever.”

Midge Ure who achieved his first UK top 10 solo hit with “No Regrets” in 1982 loved the cover too, as the band saw him re-tweet the bands cover song on Twitter.

When the team at Mental Health UK found out about John and the band's fundraising efforts and Brewers Decorator Centres extra helping hand, Mel Oley - Associate Director for Fundraising and Supporter Engagement at Mental Health UK - got in touch. “The fundraising efforts of John Henry and his Exposé band will help people affected by mental health problems receive the support they need during a time unlike any other in our lifetimes. The donations will help fund Mental Health UK services like our free online community Clic, which has helped thousands of people across the UK connect and support each other. Thank you to Brewers Decorator Centres for matching the donations – we are so grateful for your support.” 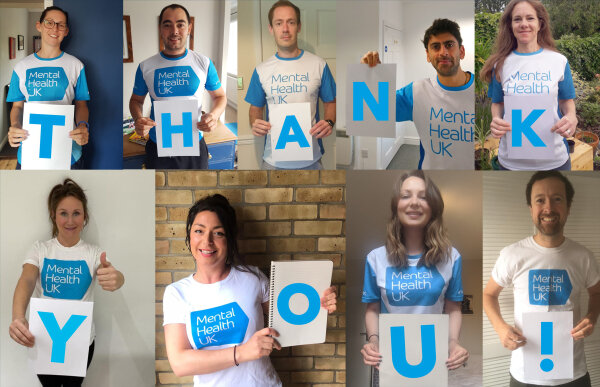 The No Regrets cover is now available for digital download/streaming on all major streaming platforms. All proceeds will go to Mental Health UK 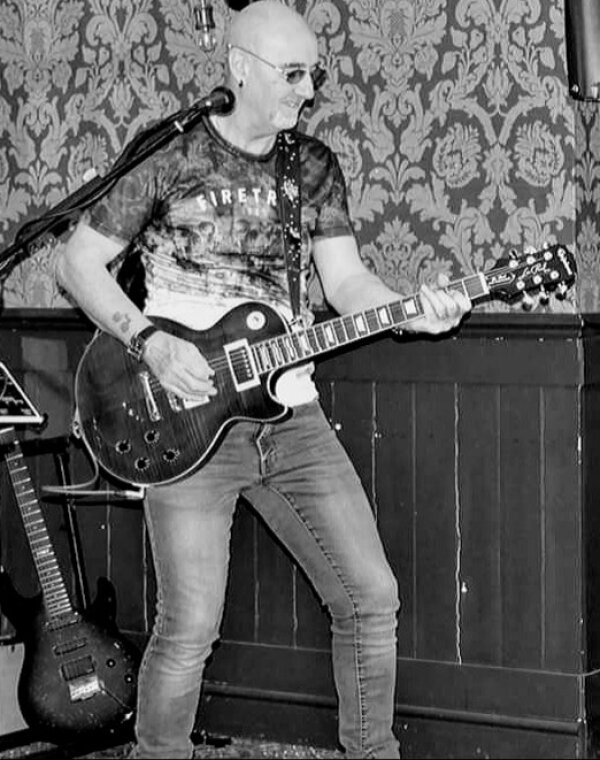 Photos of Exposé throughout the years 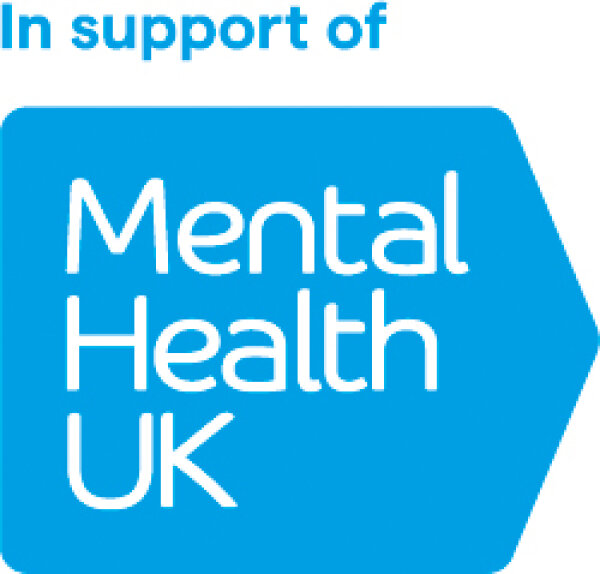