Mylands - The Paint of Choice for Game of Thrones Season 7

Game of Thrones is making its come back tonight (17/07/17) as the much anticipated Season 7 of Game of Throne airs in the UK. Mylands, Britain’s oldest family owned and run paint manufacturer has been selected as the paint of choice for the latest series of the fantasy drama.

Renowned for their highly pigmented colours and ease of application, set builders in Northern Ireland have once more used Mylands paints to bring the lavish theatrical sets of Game of Thrones to life.

In April 2017, Mylands launched an anthology of colour to celebrate their continued collaboration with British film, television and theatre. Mylands long-standing association with the film, television and theatre sector has seen them supply paint to the world’s most successful productions including James Bond, Pirates of the Caribbean, Downtown Abbey and Les Misérables.

Are you looking for Game of Thrones inspiration for your home? Mylands resident colour experts have created GoTS7 Inspired Colours to add a touch of epic fantasy to your home. 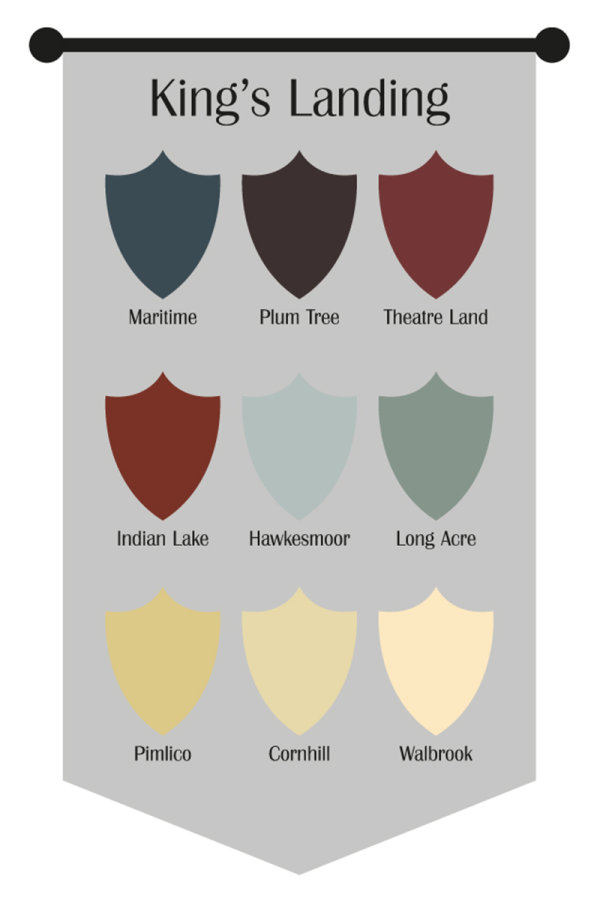 Add a touch of fantasy to your home with these colour palettes created by Mylands resident colour experts, inspired by Game of Thrones. 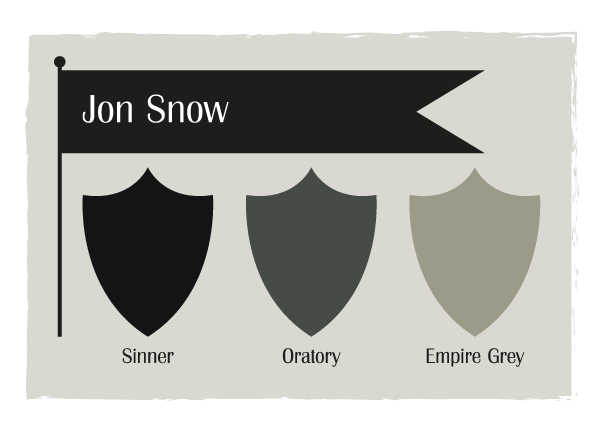 Which Game of Thrones character will you take inspiration from?