Brewers are pleased to announce that a new Brewers Decorator Centre will be opening in Nottingham on Monday 21st August 2017. Claim your 20% off voucher to use at Brewers Nottingham here.

To celebrate, numerous leading manufacturers from the decorating industry will be attending the opening ready to give expert advice, great deals and freebies.

Meet Sally and the team, plus industry favourites Farrow & Ball, Crown, Dulux Trade, Hamilton and Zinsser and have a burger on us! A burger van will be in our car park offering free food to grand opening attendees.

Sally Birchnall will be Nottingham's Branch Manager moving into the unit in Hucknall Lane, Bulwell later this summer.

Marcus Ward, Area Manager at Brewers, said: “Brewers is pleased to announce the opening of a new branch in Nottingham. Located just off the M1, it is an ideal location to serve existing customers in the area as well as attracting new ones.

“This branch has created five new jobs and is part of Brewers’ expansion plan of 25 new branches by the end of 2020.”

The retail unit, totalling 3,590 sq ft, was previously home to pet superstore Kennelgate, which permanently closed in January after 20 years in Bulwell. Nearby occupiers include Kwik-Fit and ScrewFix.

Want a 20% off voucher to spend in branch? Want to find out more about future events taking place at the Nottingham branch? 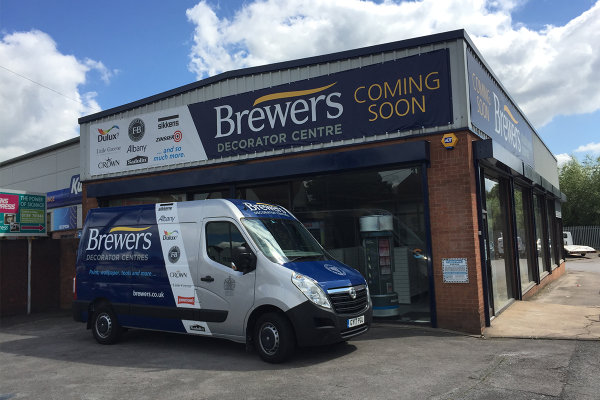 The renovation of the Nottingham branch is taking place. 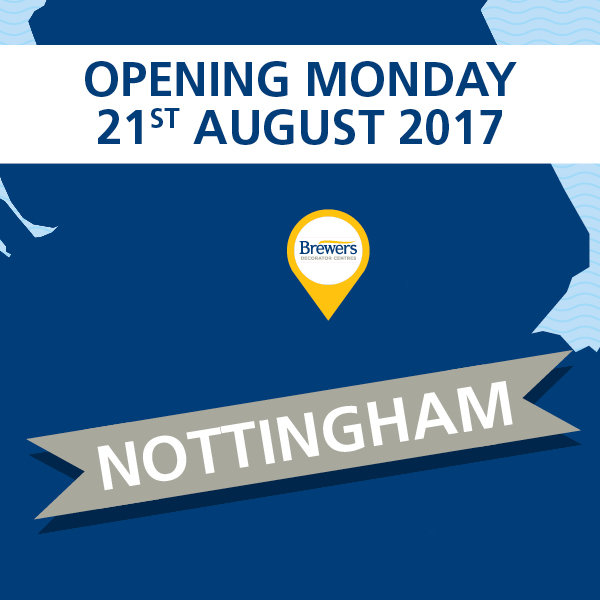 Claim your 20% off voucher to spend at Brewers Nottingham 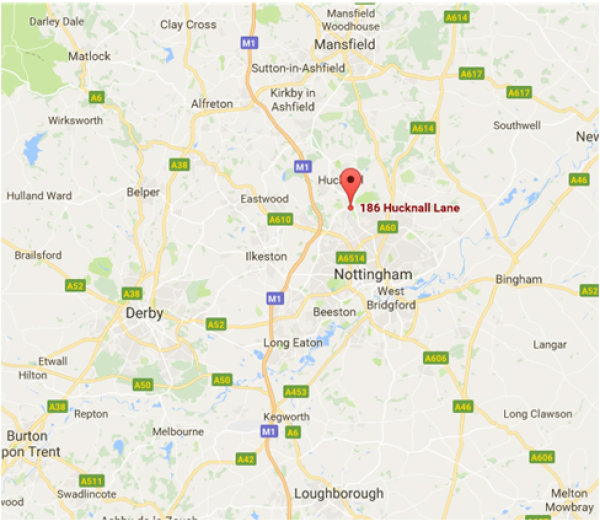