FOUR APPRENTICES have been heralded as the UK’s best wallpaper whizzes at a prestigious event in Liverpool.

Taking the top spots in the Apprentice Paperhanger of the Year competition were Adam Knowles, 19, and Lewis Boyle, 18, who both work for Bagnalls.

Adam was crowned Senior Apprentice Paperhanger of the Year, with Jessica Mays coming in a close second, whilst Lewis Boyle came out on top in the junior category, with Alex Stonehouse placed as his runner-up.

They were presented with cash prizes, trophies and certificates at a glittering evening reception, The Paint Ball, hosted by the Painting and Decorating Association (PDA) at the Hilton Liverpool City Centre Hotel last month. 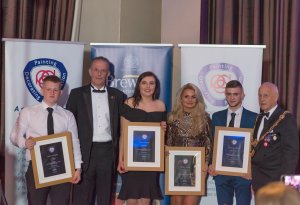 All four students came to the event after being put through their paces in the PDA’s Apprentice Paperhanger of the Year competition, held at The Hub in Doncaster back in June.

The grueling seven-hour contest puts the wallpapering skills of apprentices from across the UK to the ultimate test.

Along with three other senior competitors, Adam battled it out to wallpaper a mock living room, with additional obstacles including internal angles, inlay panels, borders and a fire surround.

Adam’s success comes a year after he won the Junior Apprentice Paperhanger accolade.

Studying towards an NVQ Level 3 in Painting and Decorating at St Helens College, Adam works for Bagnalls North West, based in Ellesmere Port.

He said: “Although I won the junior competition last year, I didn’t have much confidence when I came away from the contest this time, as it was a lot harder and there was so much more skill involved.

“It was a shock to be announced as the winner and I was really pleased that my contract manager and my girlfriend were there to support me.

“I’ll carry both of these titles with me throughout my future career, they have given me so much confidence in myself and work.” 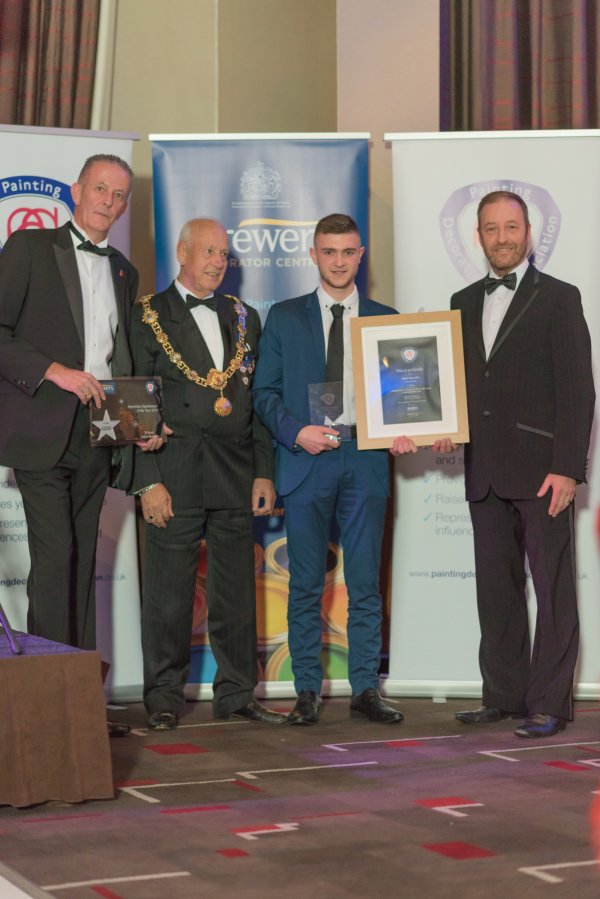 It’s also the second time Jessica has taken part in the Apprentice Paperhanger of the Year competition, being named runner-up in the senior competition last year too.

As well as working for Morley-based Greens Decorating Contractors, the 20-year old also attends Leeds College of Building, studying towards her NVQ Level 3 in Painting and Decorating.

She said: “I’m really happy to be named the runner up again and best of all I got to attend The Paint Ball, which is a great event.

“I feel that the competitions and my success over the last two years have really increased my confidence within my career.

“Unfortunately, I won’t be able to enter next year as I’m not an apprentice, but I’ll still be at the Ball cheering on the winners.” 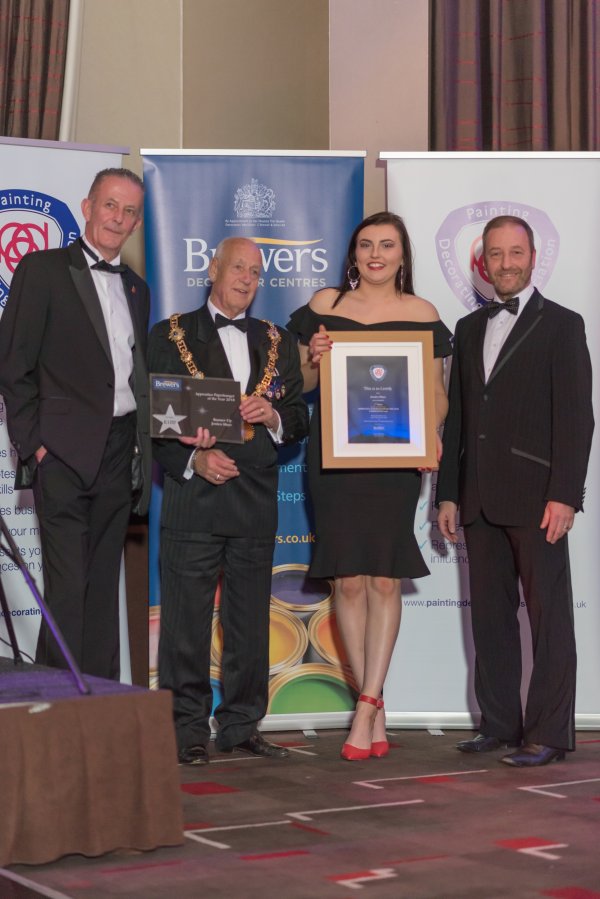 Five new-entrant competitors stepped up to the mark and were given the task of wallpapering a three-sided booth in the junior competition.

Winner Lewis Boyle is currently studying towards his NVQ Level 3 at Leeds College of Building and for the last two years has been employed by Bagnalls North, based in Shipley.

He said: “I didn’t feel very confident when I entered the competition as the only wallpapering I had done was at college.

“I’m really proud of myself and I never thought that I would come this far and win the junior title on my first attempt.

“I can’t wait to come back next year and have a go in the senior competition.” 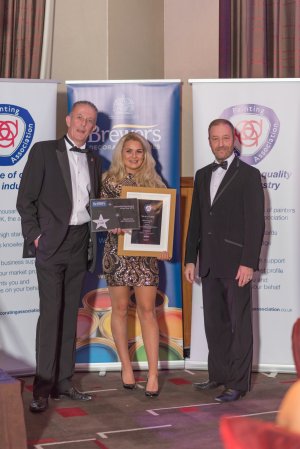 Alex Stonehouse - Junior Apprentice Paperhanger of the Year runner up

It was the first time that 19-year old Alex – who is both an employee and student at Doncaster College – had taken part in the competition.

Alex, who is currently studying towards her NVQ Level 2 in Painting and Decorating, said: “I feel really proud to be named the runner up as it’s the first wallpapering competition I’ve ever taken part in.

“I’m definitely going to come back next year and give it another shot, I think I will be more confident too with my experiences this time.”

The competition was judged by past PDA member, Mr Mike Clow, and PDA North East President, James Graham, under strict criteria, including their accuracy, work ethic and time keeping, as well as how plumb the wallpaper was, how well the patterns joined and the amount of air bubbles present.

Neil Ogilvie, Chief Executive of the PDA said: “On behalf of the association I would like to congratulate the four apprentices.

“The standard of workmanship and professionalism demonstrated by not only them, but all of the apprentices was incredible and they were all a credit to themselves, their college and employer.

“It was a particularly good night for Bagnalls, with their apprentices taking the winning prize in the junior and senior competition, which is a superb achievement.”

Simon Walmsley, National Account Manager of Brewers – the long-standing sponsor of the competition – presented all four apprentices with their awards.

He said: “I would like to congratulate all four students on their awards and I wish them all the best in their future careers.

“We’re very proud to sponsor this competition and hope that the success of these four students will encourage the next generation into the industry.” 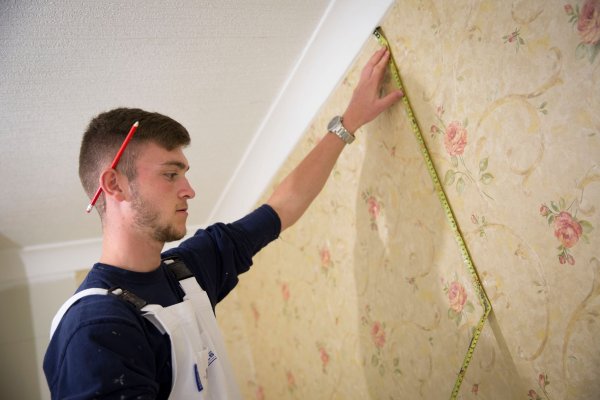