To celebrate the release of acclaimed TV drama The Crown: Season One  - on Blu-ray™ and DVD on 16th October, we’re giving one lucky winner the ultimate royal break in a luxury castle on the edge of the Cotswolds!

Experience life in Her Majesty’s shoes as you’re whisked away for a regal break in one of the finest castle hotels in the country. Set in unspoiled grounds, with a vineyard and productive kitchen garden, this extraordinary 16th century castle, which once housed Henry VIII and Anne Boleyn, is the perfect place to check in for a sumptuous two night escape.

During your stay, you will have plenty of time to step back in time as you stroll around the manicured lawns and landscaped grounds, play croquet on the lawn and admire the grandness of this wonderful castle with its magnificent open fireplaces, grand hall and four poster beds. A delicious set dinner each evening at the castle’s acclaimed restaurant and £150 spending money completes this luxurious prize trip, fit for royalty, with The Crown!

• Return private transfers between Bristol Parkway station and the hotel

• Set dinner each night in the hotel restaurant

Not only do you have the chance to win this luxurious break we have 15 box-sets of The Crown: Season One fit for a queen...or king as runner up prizes!

It's so easy to enter, simply visit our competition page and complete your details for your chance to win.

The Crown focuses on Queen Elizabeth II as a 25 year old newlywed faced with the daunting prospect of leading the world's most famous monarchy while forging a relationship with legendary Prime Minister, Sir Winston Churchill.  The British Empire is in decline, the political wold is in disarray, and a young woman takes the thrown...a new era is dawning.  Peter Morgan's masterfully researched scripts reveal the Queen's private journey behind the public facade with daring frankness.  Prepare to be welcomed into the coveted world of power and privilege and behind locked doors in Westminster and Buckingham Palace...the leaders of an empire await. 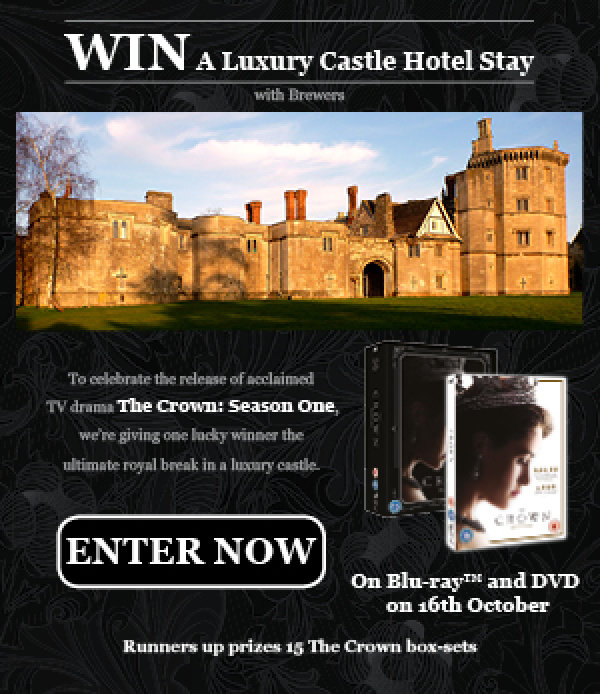 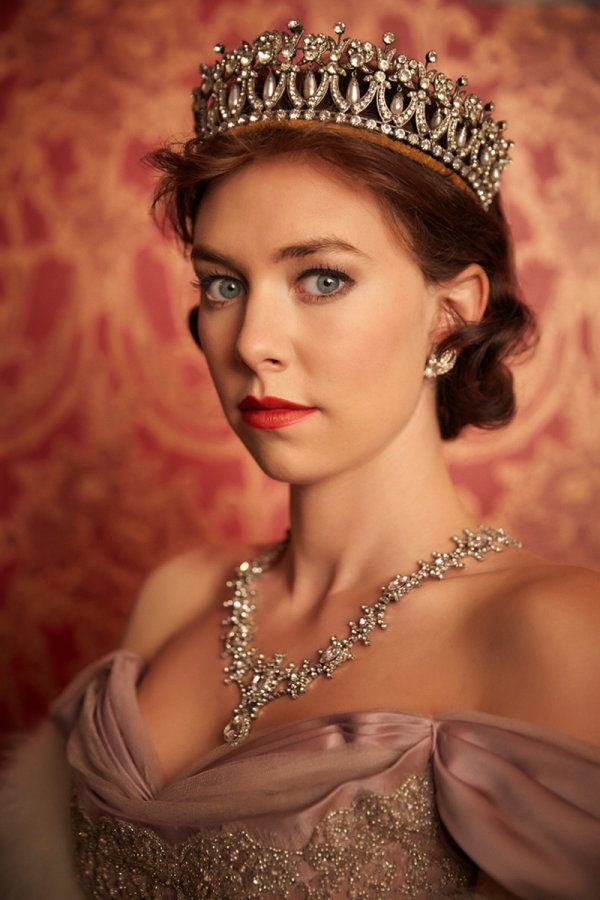