Brewers Decorator Centres and Towner Eastbourne are delighted to announce that Ayo Akingbade – artist, writer and filmmaker – has won the Brewers Award for her work submitted to Towner International, the gallery’s new biennial exhibition of contemporary art. The award includes a £10,000 prize, sponsored by Brewers, plus mentorship from the Towner team across the next year.

Towner International featured 24 artists working in a wide range of mediums from photography and moving image to sculpture, installation, ceramics, paint and print. Ten artists were chosen to exhibit from the regions of Sussex, Kent & Hampshire, ten from elsewhere across the UK and four from international locations.

Akingbade was chosen as the winner of The Brewers Award by the selection panel; Deborah Smith (Director, Arts Council Collection), Anne Hardy (Artist) and Mark Brewer (Brewers Decorator Centres Chairman) for her moving image titled ‘Dear Babylon’. The 20-minute film was set in the east end of London and explored the AC30 housing bill and its threat to social housing.

‘I’m so happy to be recognised for this inaugural prize, and to be supported with mentorship and money to develop my practice, it’s an absolute dream’

Mark Brewer, Chairman of Brewers Decorator Centres comments “The Brewers Award was established to recognise the important work of one of the exhibiting artists in Towner International and to support the continuation of their practice. It was fantastic to see such a variety of art on display (in our home town of Eastbourne) from artists working locally, nationally, and internationally.

The exceptional skill of the exhibiting artists certainly made judging the Award challenging. However, we’re delighted to announce that Ayo Akingbade has been granted the £10,000 Brewers Award, chosen for her thought-provoking moving image work Dear Babylon (2019) and we look forward to seeing her future projects”

Anne Hardy said, “Ayo’s film stood out for me for the way she skilfully suspends us in a shifting ground of fiction and fact, to explore pressing issues of housing and individual agency, and filmmaking itself. I am excited about the potential of the award to support this young artist in her next steps”.

Deborah Smith, Director, Arts Council Collection, said, “Wonderful to explore Towner International’s eclectic mix of talented exhibiting artists. The first Brewers Award is timely in supporting an early career artist after this exceptionally difficult year and I’m delighted that we awarded the prize to Ayo Akingbade who will shine bright”. 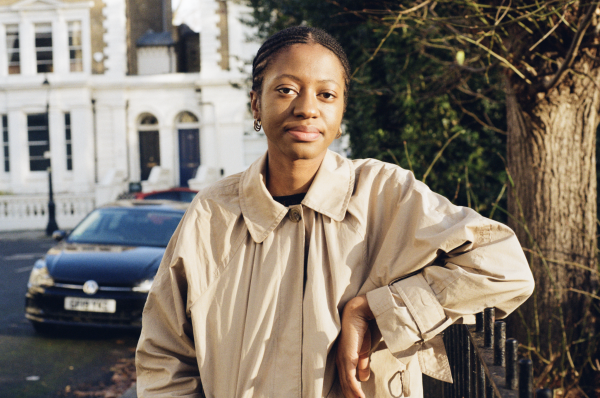 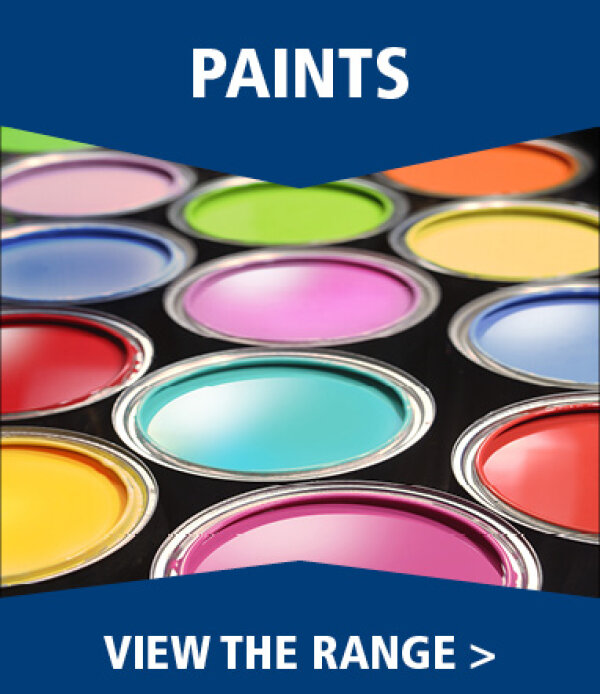