Local resident and enthusiast Paul Young, with the help of his wife Nichola and children Isabel and Jack, have created a unique hands-on exhibition for the second year running.

Titled Animazing, the exhibition tells the story of children’s television from the earliest puppet characters of the 1940s and Gerry Anderson’s Supermarionation series of the 60s to stop-motion and drawn animation. A small step in Paul’s big vision for a museum, the exhibition is built on his passion to educate and entertain all ages about the beauty of the animation processes behind the scenes of these iconic television shows.

Covering over 70 years of children’s television with around 150 items of memorabilia and set recreations on display (selected from Paul's wider collection), the exhibition includes a number of interactive exhibits for visitors of all ages.

Visitors can try their hand at puppeteering and different animation techniques plus there’s also a green screen studio where you can read the weather or swim with giant turtles!

The image below shows the stop motion studio where visitors can create their own animation of The Hungry Caterpillar. 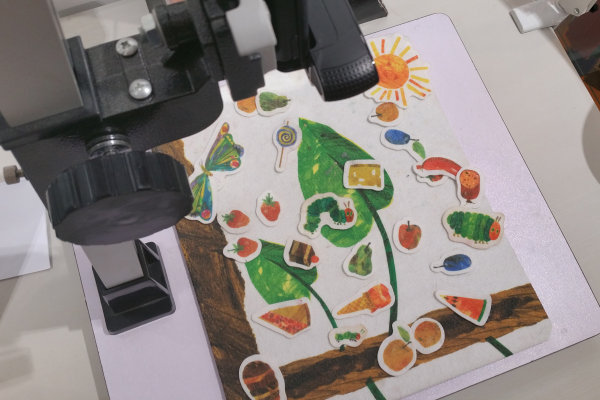 Brewers in Birch Road, Eastbourne were pleased to be able to get involved in the early stages of this unique exhibition with a donation to help make Animazing happen for a second year. Donations from other local companies were in addition to the lottery funding via Devonshire West.

The exhibition runs from 22nd August to 2nd September and is open every day from 11am to 5pm (excluding 28th August).

A snapshot of the activities and displays to explore at the exhibition! 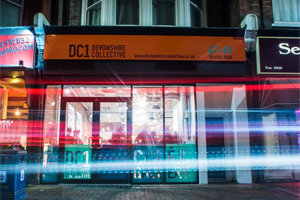 DC1 is next to MoMambo on Seaside Road