Yorkshire-based artist Andy Pea was commissioned by cultural development organisation Absolutely Cultured and their funder Nesta to create a mural on an old metal box factory wall. The wall runs along the end of three streets – Devon, Dorset and Exeter Street – and connects the Shire’s community. The mural is part of a wider social action project that has been taking place since 2018 to improve areas in Hull, using creative approaches to respond to what matters most to the community.

Shire’s residents were consulted by the Absolutely Cultured team, their volunteers and Andy to see what they envisaged for the space. ‘The main themes that people came up with were around the idea of play and the environment,’ said Andy. ‘I was involved with some of the residents to shape the ideas for what they wanted, then went away and created some sketches.’

Andy contacted Hull store manager Phil Harrison to see if Brewers would be able to lend their support with materials for the mural. ‘Phil has supported me a number of times on projects,’ said Andy. ‘It's always service with a smile when I turn up at the store. They have a great team at Hull who will always help out and bend over backwards for a picky artist like myself!’ 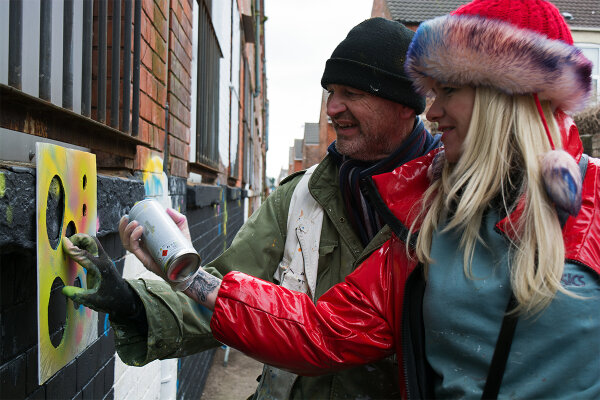 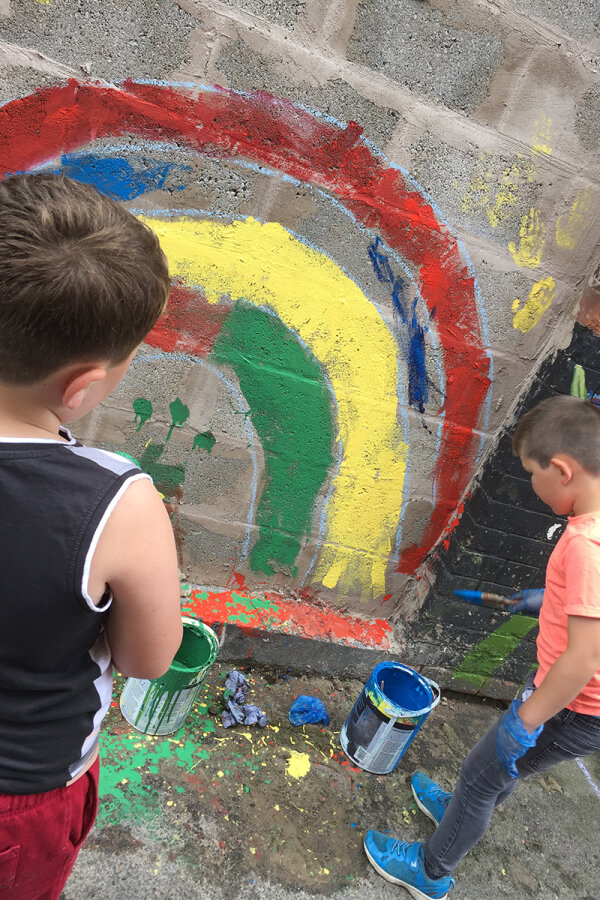 Led by Andy and a team of over 2000 volunteers, residents came together to create the mural across eight weeks in August and September. Volunteers went knocking door-to-door and delivered postcards to houses along the three streets, inviting families and individuals to make their mark on the mural.

Covid-19 guidelines presented some unique challenges of course, but residents were able to work safely in their family bubbles on various open paint days. ‘It was difficult at times. I don’t think I’ve had to wash so many brush handles on such a regular basis before,’ said Andy, ‘but after the lockdown the mural gave the kids something really positive to focus on.’ Once the community had created their colourful and vibrant backdrop, Andy pulled together a team of professional painters to complement their work.

Brewers supplied a combination of both discounted and donated products. This included emulsions and acrylic eggshells, but mainly Sandtex, which is a preferred product of Andy’s. 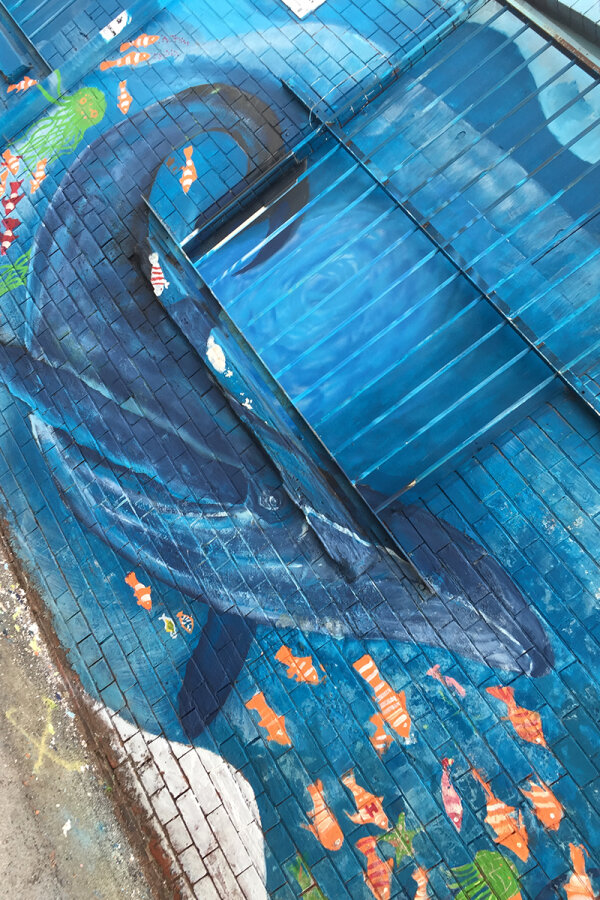 A selection of photos of the transformed wall which runs along the end of Devon, Dorset and Exeter Street

‘The response to the mural has been exceptional,’ said Andy. ‘The kids who took part and the wider community take great pride in telling people about their work.’ The hope is that this colourful backdrop – ‘Imagination Alley’ – as it’s been dubbed, will now provide inspiration for the younger generation and encourage them to use their imagination for play.

‘It's been a fantastic collaboration,’ said Andy, ‘Absolutely Cultured, Nesta, the volunteers, the Shire’s residents, the professional crew of painters and, of course, Brewers.’

‘Andy is great at what he does,’ said Phil, Hull store manager. 'When you see the finished artwork, there's always a ‘wow’ moment. We're happy to lend our support to Andy and the local community.’

To find out more about Andy Pea’s work, visit www.andypea.com, Facebook or Instagram
To see the work of some of the professional crew involved, visit Jake Klone on Instagram or Calvin Innes on Instagram

To find out more about the work of Absolutely Cultured, visit www.absolutelycultured.co.uk

To find out more about Nesta, visit www.nesta.org.uk 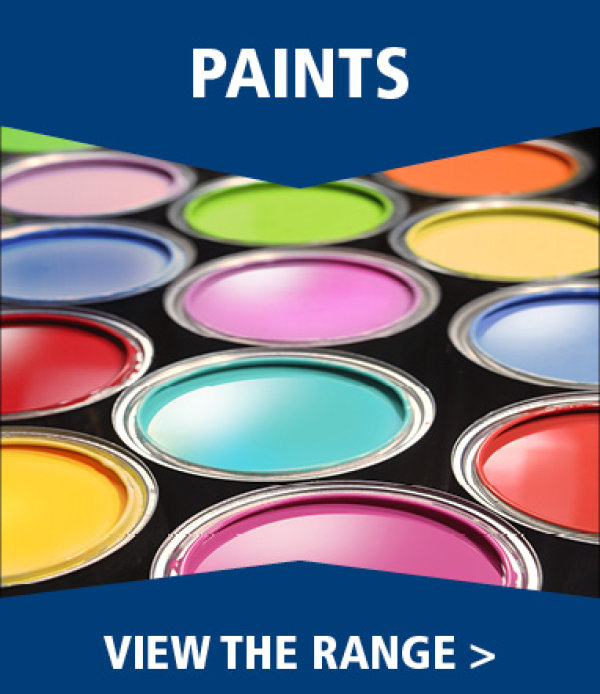