With 52 years experience under his bib and braces, John Weekes, the focus of this #ProudDecorators feature, has perfected his skills as a decorator, taking his artistry to an extravagant level.

Following in his father’s footsteps from an early age, John got a taste for decorating during his summer holidays in the 1950’s.  Aged 15 John embarked on a 5 year apprenticeship onto which he added a further 2 years upgrade to include specialist effects.

His love of the job and pure skill for his art has led to a varied career including a spell of teaching in the 1990’s Changing Rooms era that saw demand for special effects increase!

Working on jobs in Buckingham Palace, Madam Tussauds, the East Indian Trading Club, Sir Paul McCartney’s office in Soho square and a multitude of theatres in London to name but a few, John’s work has been in some significant locations...including Stella McCartney’s cot and the Royal box at the London Palladium!

John is modest about his work however it speaks volumes all by itself.  His exceptional skills using trade paints has enabled him to create intricate effects from marbling, brick effects, wood grain and tartan to skies, cherubs, murals and more! Here is a tiny snippet of some of John’s impressive work created using Albany, gold leaf, glazes and varnishes... 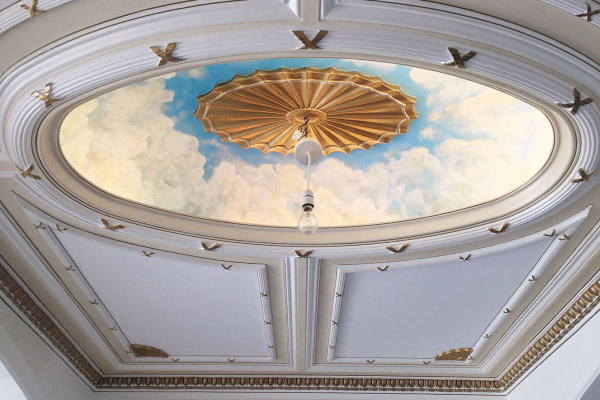 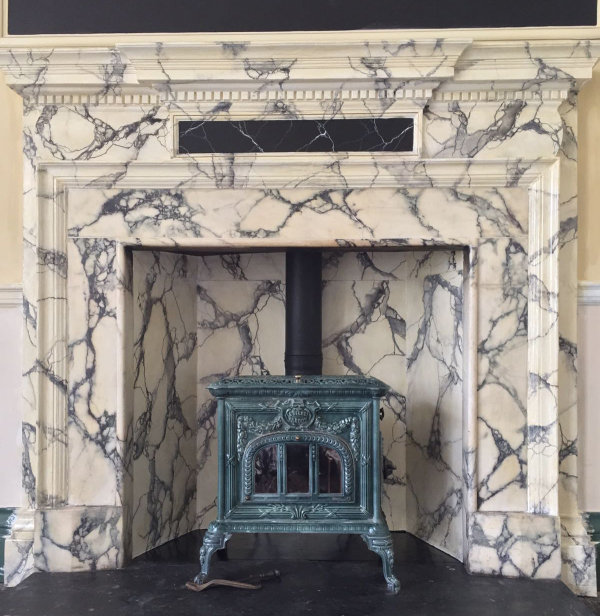 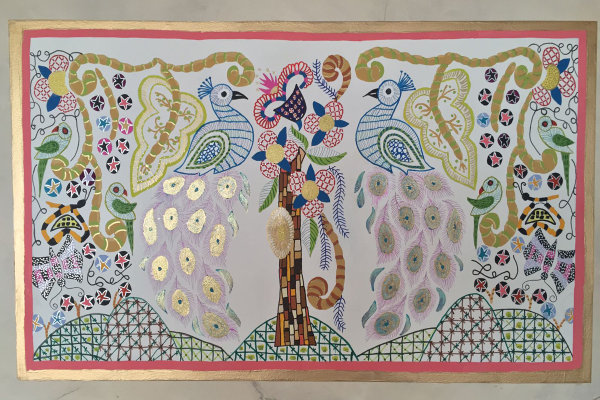 The creation of brick effects and wood graining bring interest and texture to otherwise regular spaces.  This wood panel is actually just a sheet of MDF! 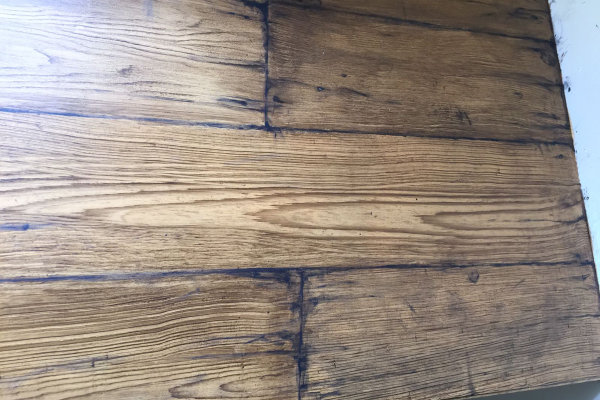 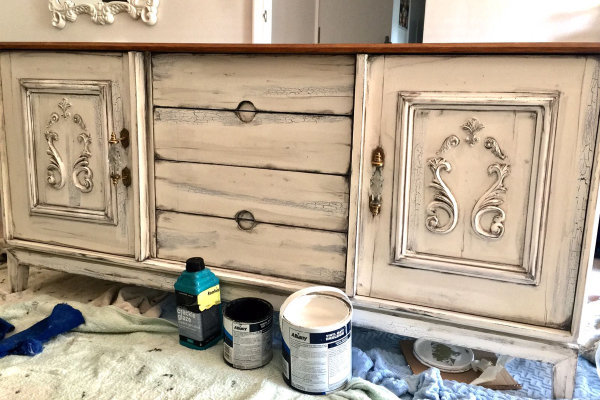 A small selection of images from John's colourful career!