We proudly opened our 173rd Decorator Centre in Barking on Monday 29th April, bringing the total number of stores within the M25 to 29!

To meet the busy schedules of decorators working in London, the store is open from 5:30am Monday-Friday and also has a 24/7 lock box facility for extra convenience.

The new East London store is located in The Invicta Centre on Alfreds Way, close to Toolstation and Howdens.

A wide range of paint brands are available including Albany, Bradite, Crown, Dulux, Johnstone's and Zinsser. In addition, customers will be able to pick up a selection of designer brands such as Sanderson, Farrow & Ball and Little Greene. In fact the branch has a wide range of tinting machines including Sikkens, making Brewers in Barking able to offer one of the most extensive colour mixing services in the country!

The showroom is also fitted out with a touch screen terminal, giving access to thousands of wallpaper designs.
John Owen, store manager, who moved across from the store in Romford, has over 45 years of experience in the decorating industry – 20 of which have been with Brewers – so he has a vast range of knowledge both of decorating and the local area. Assisting John is a team of five who between them have over 100 years of experience within the industry! 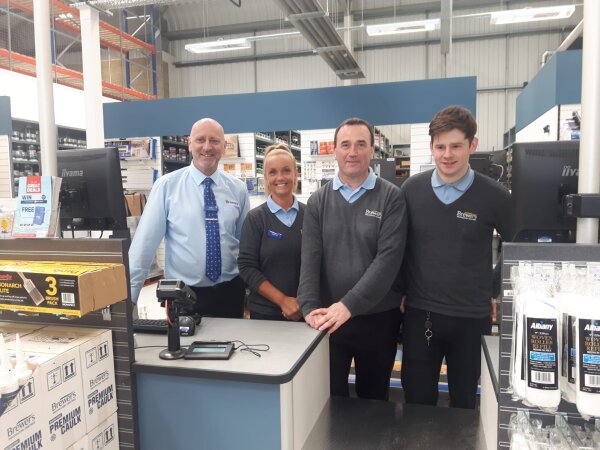 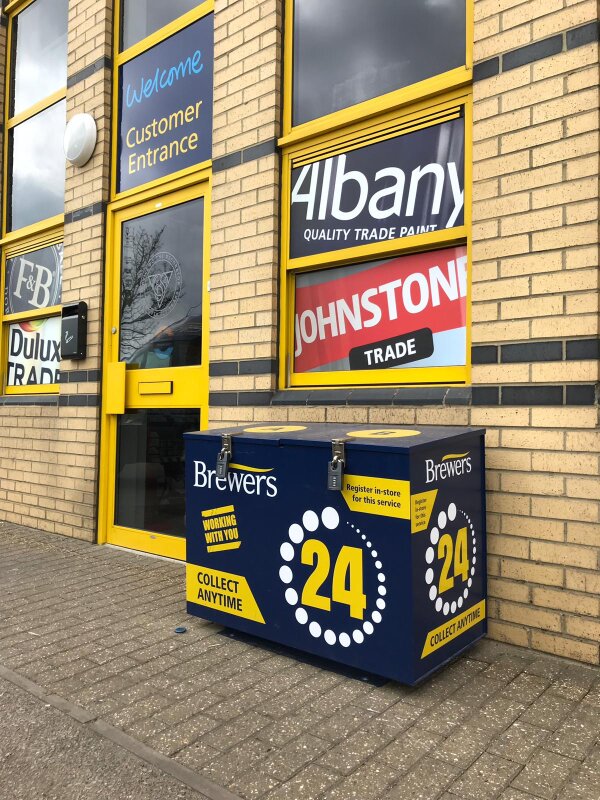