The Fircroft Centre required some much needed TLC. So Brewers Surbiton Store Manager, Marc Bragg, grabbed his superhero cape and came to the rescue!

When Marc was approached by the Fircroft Trust he was certain that Brewers could help transform the charity’s centre into an inviting and attractive environment. Described as ‘gloomy’ and ‘depressing’ by some of its users, it was apparent that the centre needed redecorating to reflect the supportive and welcoming care offered by its workers. 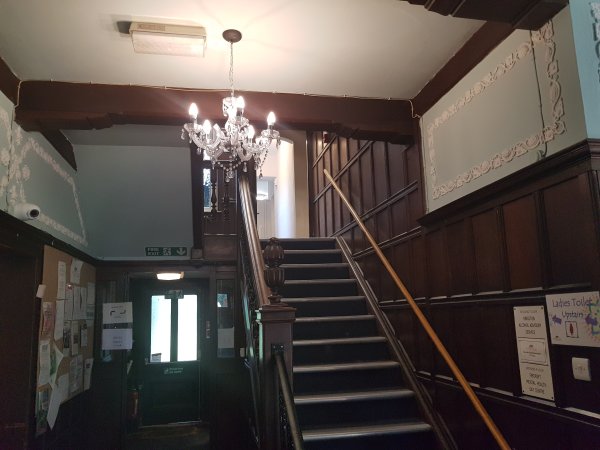 The Fircroft Trust has just celebrated their 50th year anniversary. The charity provides specialist housing for people with learning difficulties and those with lifelong illnesses which require all round care. Fircroft’s Mental Health Resource Centre provides over 90 users with assistance in the form of activities such as art therapy, counselling, gardening and holidays.

Members of the Fircroft Focus Group chose a selection of Dulux colours and Marc Bragg arranged for products to be donated to the redecoration free of charge. 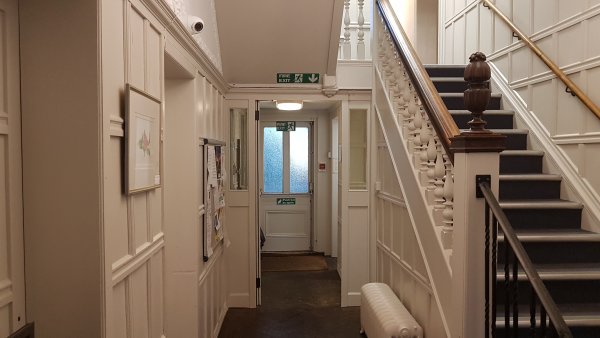 What difference has this made?

We were thrilled to see the difference that the redecoration has made to not only the aesthetics of the centre but to the way it has made service users feel about visiting the centre.

Delphi, one of the service users said, “I think it’s very nice and very bright. It makes it look much bigger too. It’s much easier for me to do my word search now it’s light.”

Another service user, Ken said, “It’s so much brighter and much more welcoming.”

Brewers Surbiton Store Manager, Marc Bragg said, “As a family business, Brewers is committed to supporting local charities and causes, so it was with great delight that we were able to provide the materials for the Fircroft Trust’s redecoration.”

For more information about the Fircroft Trust visit http://thefircrofttrust.org/ 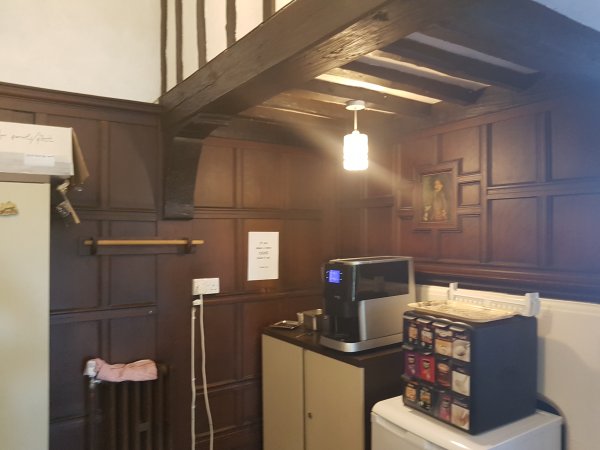 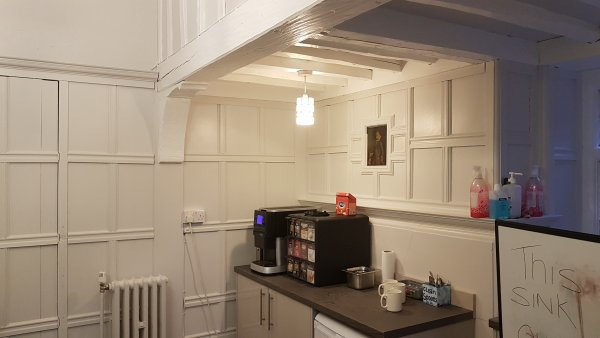