Stories Behind The Art: Block Party 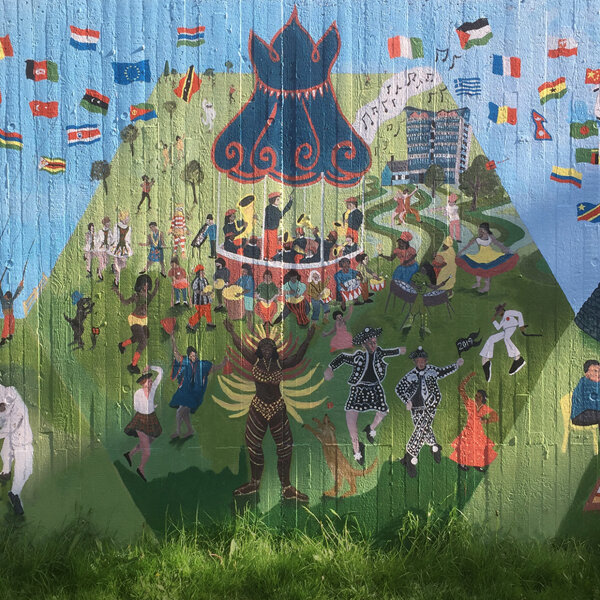 Hexagon 10 continues the celebration of all the nationalities and cultures that make up the community of the Brandon Estate.

The colourful flags painted throughout the sky fly proudly to represent the differing nationalities of Kennington. This is complemented by a variety of indigenous musical instruments and dancing styles that blossomed from the diverse array of cultures that can be found in and around the Brandon Estate.

From the carnival of Rio de Janeiro to the 19th century origins of the Scottish Highlands Dance, all of the styles of dancing are unified in Kennington.

With the beats of the steel drums and the echoes of the brass bands performing in Kennington Park’s band stand, it’s hard to walk past this hexagon and not hear the harmonious melodies of a mismatch of cultures and music styles that intertwine into a buzz of energy and activity! 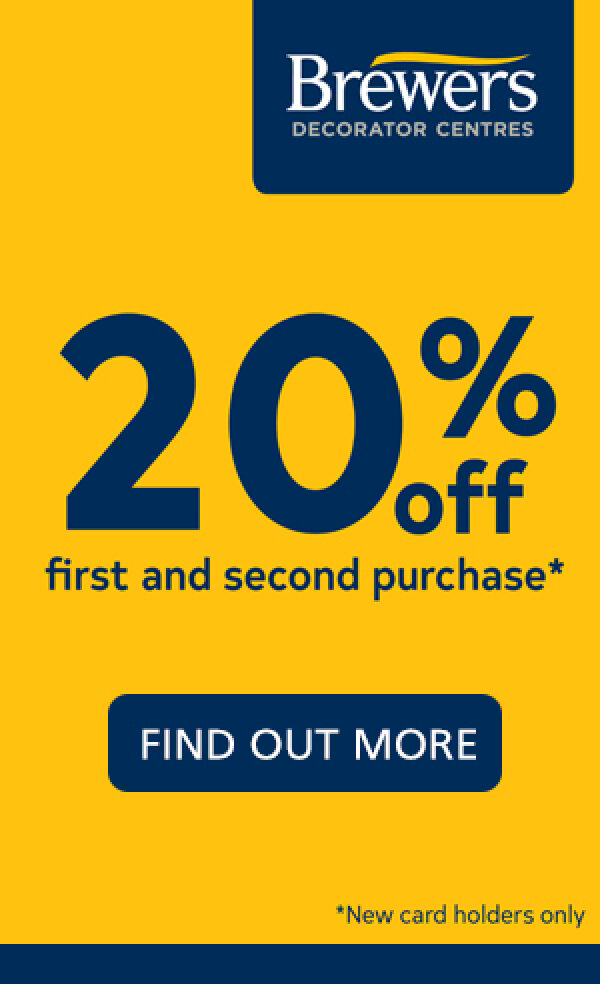