Showtime – Roll Up, Roll Up, The Greatest Show on Earth

Since 1997, Borough’s from across the capital have been invited to enter London’s New Year’s Day Parade, raising money for their Mayor’s chosen charity. 2018’s Parade theme ‘Showtime – Roll Up, Roll Up, The Greatest Show on Earth’, inspired some spectacular floats and performances.

The London Borough of Havering has entered the Parade for years winning many special awards in the past including 7th place in 2017, which has generated almost £10,000 of prize money for charity!

When Colin Seabrook, Head of Department for Construction & Building Services at Havering College, got in contact with Brewers we were thrilled to supply paint to the London Borough of Havering float. Over 80 litres of Albany and Cuprinol paint were donated to decorate the ‘Romford Market – The Most Spectacular Show on Earth’ themed float which showcased the long and distinguished history of the local market. Students and staff from Havering College grabbed their overalls and paint brushes to transform the float.

The Borough’s most talented performers were joined by the Mayor of Havering on 1st January 2018.

Congratulations to this year’s entrants who put on a fantastic display and to 1st place winners the London Borough of Westminster. 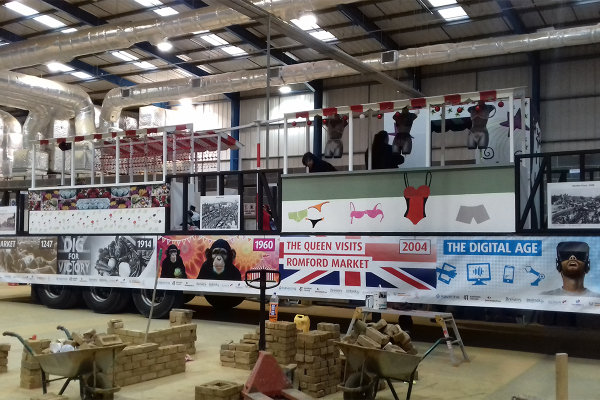 London Borough of Havering at the New Year's Day Parade 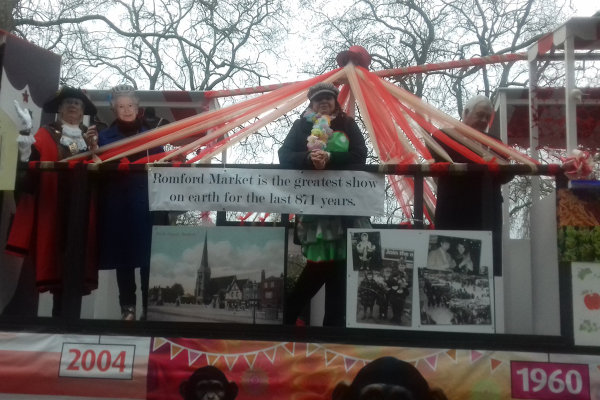 Over 80 litres of Albany and Cuprinol paint were donated to paint the ‘Romford Market – The Most Spectacular Show on Earth’ themed float. 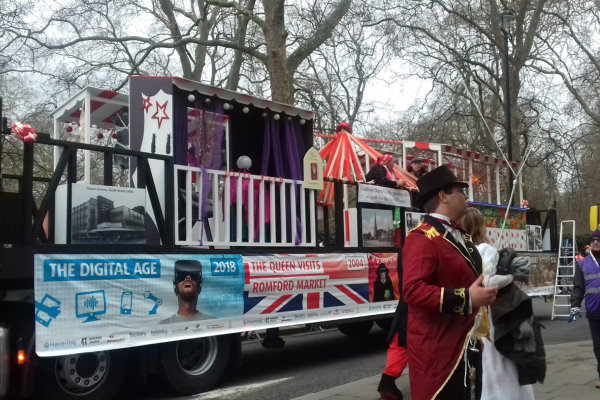