All will be revealed on the 20th September but in the mean time, why not get yourself organised! Let us share these colours with you in an exclusive email and be among the first to see the new colours for yourself on Thursday 20th September. 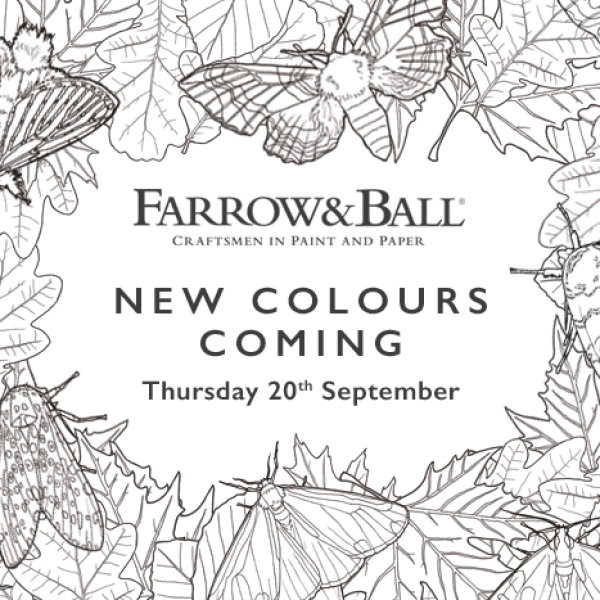