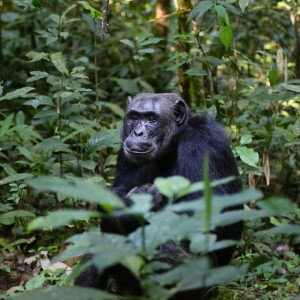 Last year, Brewers Decorator Centres donated to Rainforest Trust UK, a charity which saves endangered wildlife and protects our planet by creating rainforest reserves through partnerships and community engagement. With these partnerships, they can ensure sustainable results necessary for the long-term protection of tropical ecosystems and the wildlife they hold. 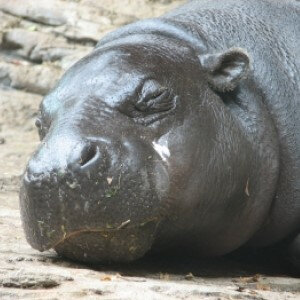 Rainforest Trust has created a conservation model to protect endangered species which has been implemented for over thirty years. They establish partnerships with the world’s most experienced and committed conservationists; the intimate knowledge of their region’s ecosystems and local communities is vital to achieving long-term land and species protection. Critical sites that provide a permanent refuge for endangered species are identified within the partnership and scientific based conservation plans are drawn up which are timely, resilient, and sustainable. Once the plans are put into place, funds are raised to implement the plan. The partners will then work closely with their national governments and local communities to establish the reserves and protect the land.

Brewers’ donation protected 4,440 acres of land which overall contributed to the Rainforest Trust safeguarding a total of 166,809 acres of the highly vulnerable Upper Guinea Forest in Liberia, home to incredible biodiversity and storehouse for millions of tons of carbon. 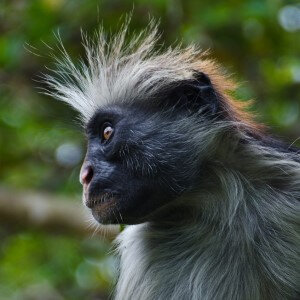 In 2016, Rainforest Trust and local partner Society for the Conservation of Nature of Liberia (SCNL) embarked upon an ambitious plan to save more than 1 million acres of this forest and its rich biodiversity. The first success was the creation of the Gola National Forest Park, and now, with the support of Brewers and other donors, five brand new Community Forest reserves have been established. With more work ongoing, this multi-year project solidifies Rainforest Trust’s commitment to safeguard the threatened Upper Guinea Forest and bolster conservation efforts throughout the region. 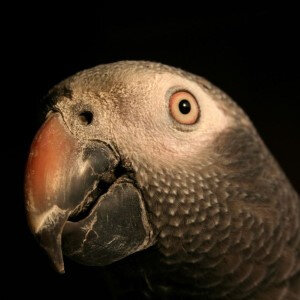 The positive impact this has made will be felt far beyond the local communities in Liberia. These acres will store more than 37 million metric tons of carbon in our planet, nearly the equivalent of the annual emissions of all the cars in New York, New Jersey and Connecticut combined.

This recent success has moved Rainforest Trust closer to their goal of protecting 1 million acres of forest in the area and it is a true honour to help in achieving this goal.

To find out more about the work Rainforest Trust carries out, please click here.