Richard Byron from Byron Decorators couldn’t believe it when he found out he was the lucky Brewers Cricket World Cup VIP Experience winner! Richard and a friend will be heading to one of the hottest matches in the ICC Cricket World Cup at the beautiful Headingley ground to watch England v Sri Lanka.

Almost 7,000 entrants were waiting with crossed fingers hoping to bag themselves the VIP prize which included two ICC Cricket World Cup tickets, access to the Directors Club and a 2 night stay in a luxury hotel, worth £1,800!

Richard Byron, winner “It came at such a great time as my best friend is going through a difficult time and this has given us something great to look forward to. The reason I use my local Brewers is because the staff are so great and helpful, so a big shout out to them guys, thank you.” 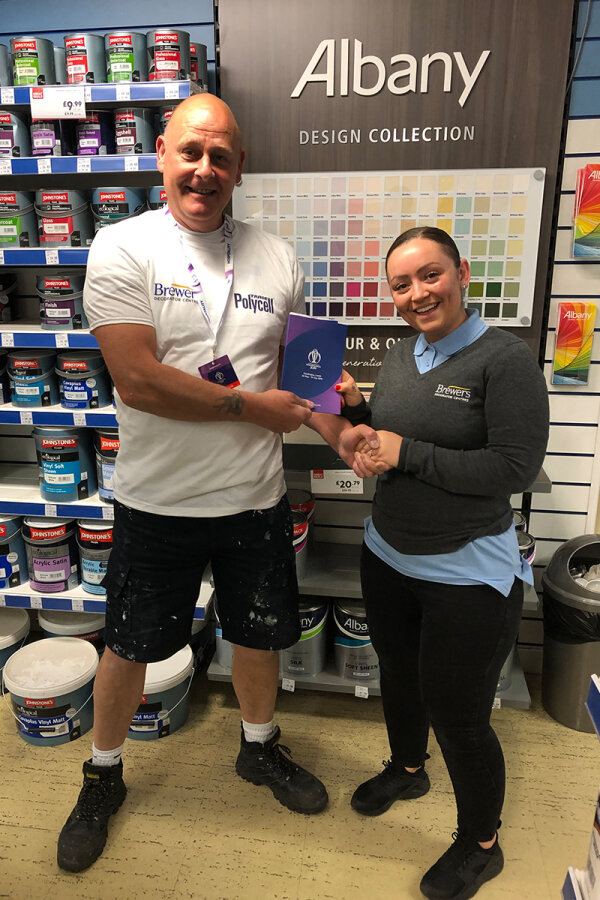 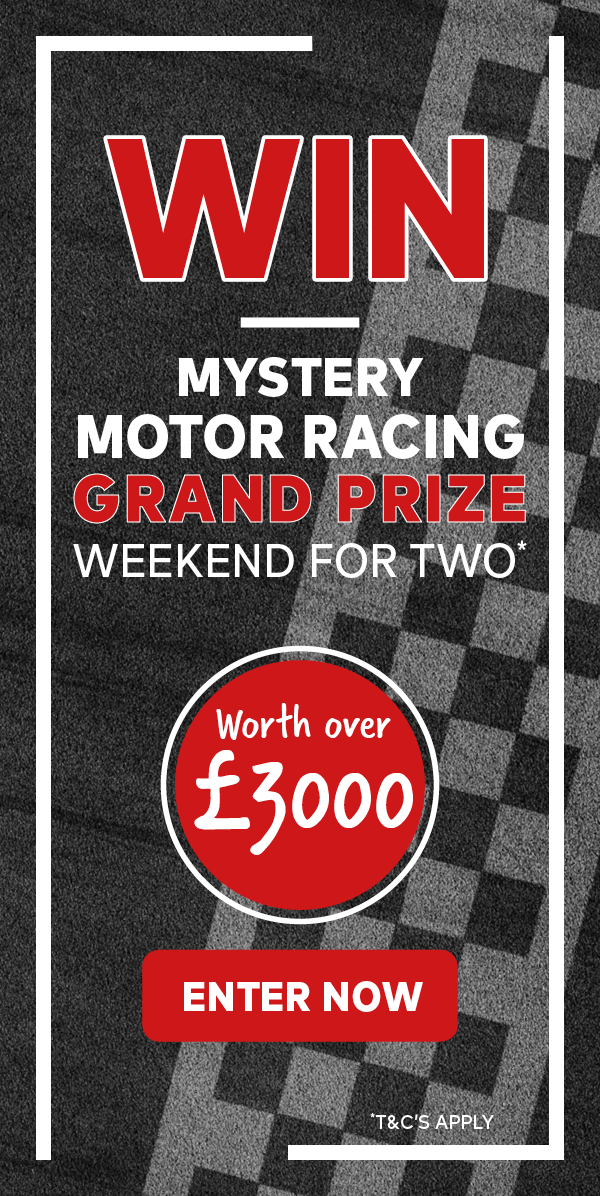