Celebrating in the Community with 100 years of Albany

The community hall, being in dire need of a revamp, was chosen by tutors overseeing the painting and decorating course at Milton Keynes College. Students were tasked with renovating the community hall, corridors and rest areas of the building, working alongside student carpenters and electricians to complete these works.

Harry Stone, sales development manager for the region, has worked closely with the college on a number of projects over the last three years. "We regularly help with projects they’re working on," said Harry. "When I heard about the community hall and was invited on site to take a look, I thought what better way to celebrate Albany’s anniversary than donate Albany for the entire job."

‘When I heard about the community hall and was invited on site to take a look, I thought what better way to celebrate Albany’s anniversary than donate Albany for the entire job."’

The walls and ceilings were decorated using 50 litres of Albany Acrylic Eggshell in white. Ten litres of Albany Oil Eggshell in Dove Grey were used to paint the trim, and five litres of Albany Vinyl Matt in black was also used. Everything was prepared using Albany fillers and painted with Albany brushes, and all goods were donated from the local Brewers Decorator Centre in Bletchley.

The students started work on the 8th of January, finishing up on the 20th of January. "They've done a great job and those running the centre are incredibly grateful to them and to Brewers," said Harry. "The Brewers team will definitely be welcome to a cup of tea if they’re ever passing through!"

The community hall intend to install a plaque to celebrate Brewers’ partnership with Milton Keynes College on the project – a partnership Harry is particularly proud of.

"We have a great relationship with the college," said Harry. "Many of the teachers have had their own business accounts with Brewers in the past, so I’ve known them for many years."

As part of the partnership, Brewers supply a kit – comprising brushes, aprons and other tools – free of charge to students enrolling on the three-year course.

"Providing a starter kit just gives new students a helping hand and a bit of confidence when outside the classroom. When they’re working on projects, like the community hall, they get experience of doing a real job from start to finish," said Harry, who’s seen many students completing the course set up as painters and decorators and open their own accounts with Brewers.

"It’s wonderful to see how these students progress, learn the trade using Brewers products, and then become customers. We’re proud to support them while they’re training and starting out." 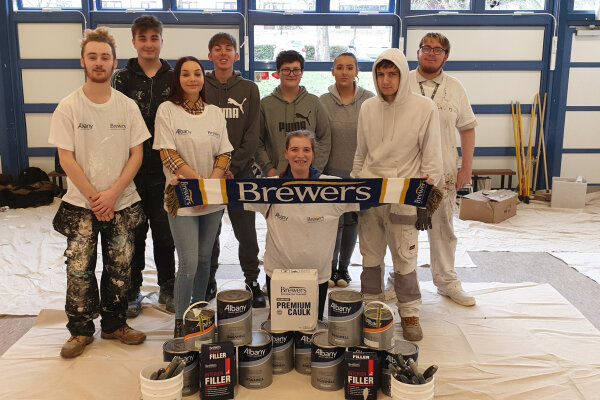 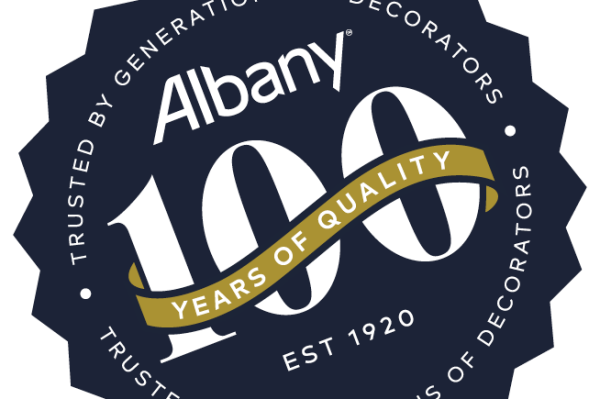 CHECK IT OUT! We're celebrating with competitions, new products, offers and more!