A special order for Santa

The Brewers store in Brixham has been playing little helper this festive season with an order for none other than Santa Claus himself!

Store manager, John King, was contacted by Kyle Dempster, who makes bespoke Santa Claus costumes, to see if Brewers could source a Blendworth fabric for a Santa suit. ‘It was a really nice fabric – Blendworth Downton in Poppy. And was a rich, red velour – of course,’ said John.

Previously a Santa Claus himself, Kyle Dempster began making Santa costumes after finding most suits ill-fitting. ‘I always wanted David Huddleston’s costume in 1985 film Santa Claus: The Movie, so I took sewing classes, and making suits has become a hobby.’ Advertising on Facebook, Kyle has customers all around the world.

His UK customer had specifically requested the £60 per metre Blendworth fabric. ‘I’ve never worked with such a high-quality fabric before, so I have to admit I was a bit nervous!’ said Kyle, ‘but it was lovely to work with.’ 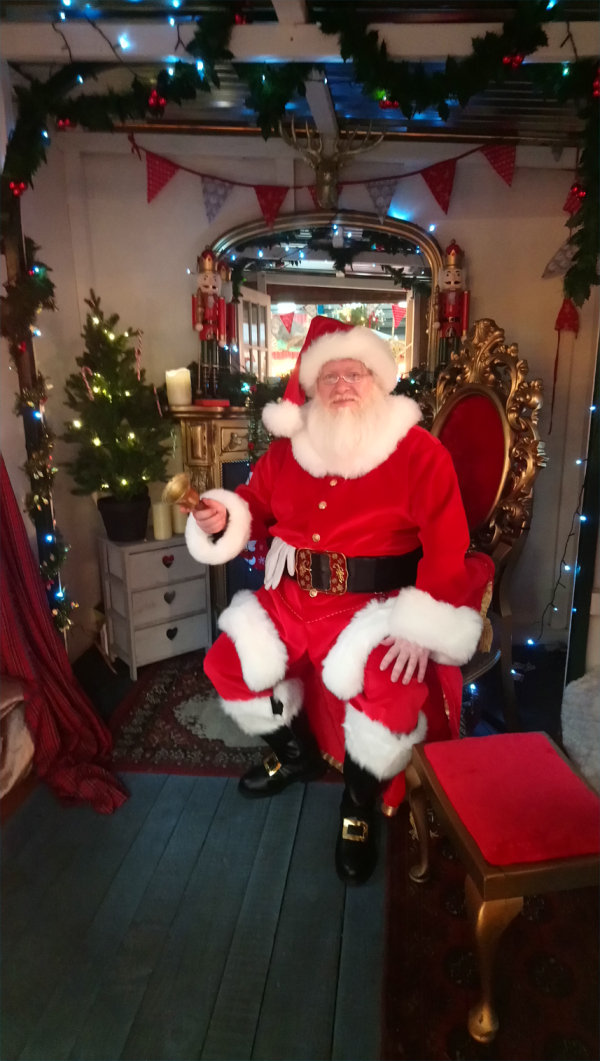 Fortunately, the Brixham store was able to offer 20% off the order of eight metres, due to the fabric promotion running in November. And, as you might expect where Santa Claus is concerned, there were no problems with delivery – the fabric arrived the day after ordering. ‘Kyle needed the fabric quickly, so he seemed very pleased with the speed of delivery’ said John, adding ‘I couldn’t believe he was making a Santa suit with it. It was such a random, crazy order!’ 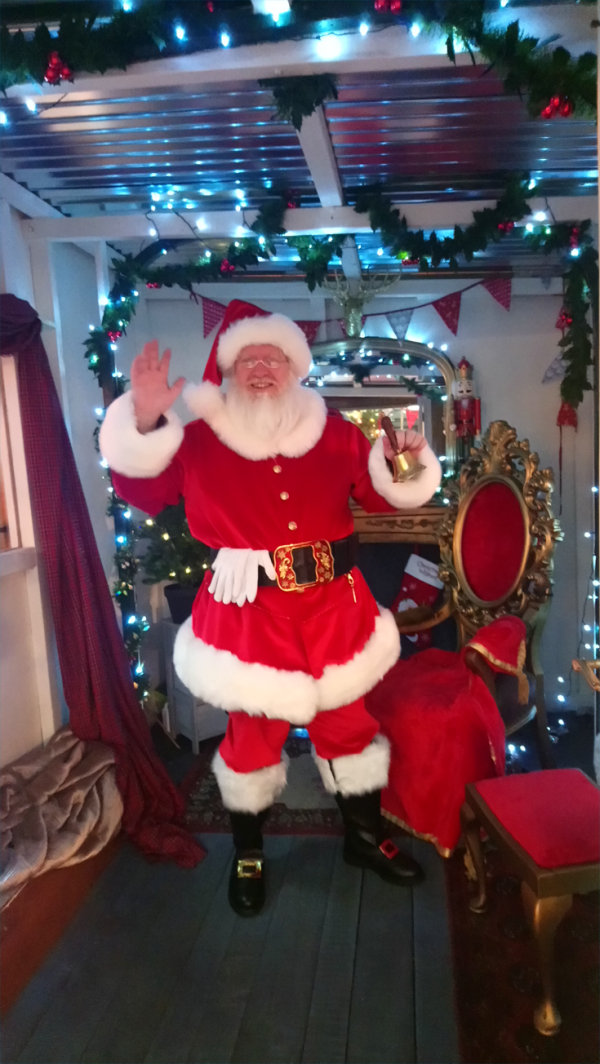