A project out of this world

25 years ago Robin experienced a large heart attack which meant he required a triple heart bypass. This life saving surgery has enabled Robin to continue living a normal life.

With retirement approaching in January 2019, Robin decided that he would build a dalek to help collect money once he had retired. The money raised from displaying Sargon would be donated to the British Heart Foundation to thank them for their life saving support.

Sargon the Dalek has been built to aerospace standards and has been painted using Albany products purchased at Brewers Chelmsford. Robin selected Albany Super Primer Undercoat and Albany Eggshell with help from the Chelmsford store.

Robin has always used his local Brewers Decorator Centre in Chelmsford for his DIY projects so we were thrilled to continue helping him especially on such an interesting project and for a worthwhile cause.

Robin held a Dalek Day at his workplace displaying Sargon to his colleagues at BAE Systems Applied Intelligence, where he helped raise a fantastic £1000! 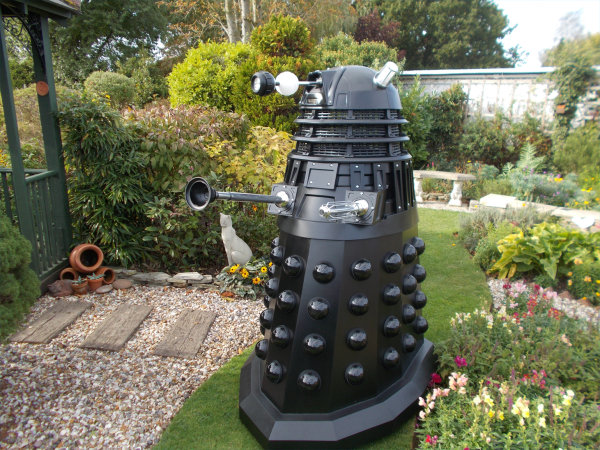 You can support the British Heart Foundation too! Donate at www.bhf.org.uk 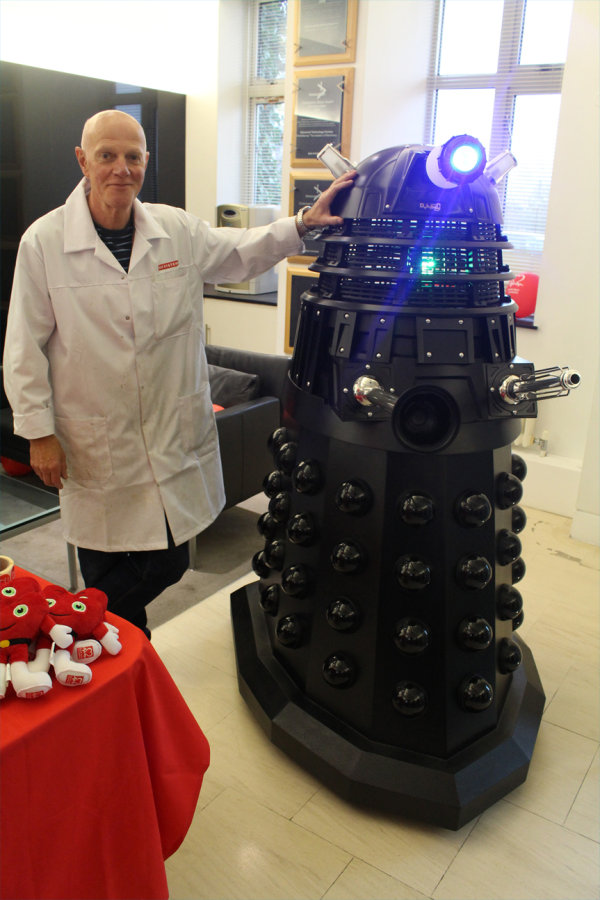