As always, the London New Years Day Parade started the year off to a mesmerising start seeing 8,000 participants parading the 2.2 mile route through London in front of 650,000 spectators.

This year’s theme – ‘London Welcomes The World’ was represented by 26 nations from 15 London Boroughs. Brewers Decorator Centres proudly supported the London Borough of Havering with their float which featured a giant aeroplane and globe.

20L of paint was donated by the Brewers store in Romford to create the Havering's float. Paint included Albany Smooth Matt Masonry, and Cuprinol Garden Shades. 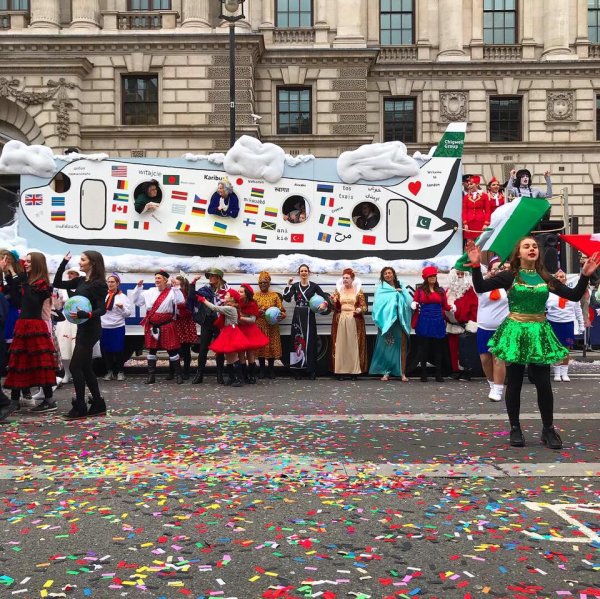 Each year the event raises more than £65,000 for mayoral charities across London whilst competing for prize money in the London New Years Day Parade Borough competition.

The London Borough of Havering was voted 2nd and won £9,000 for their mayoral charity!

We’d like to congratulate the team who helped put the float together and those that participated on the day. 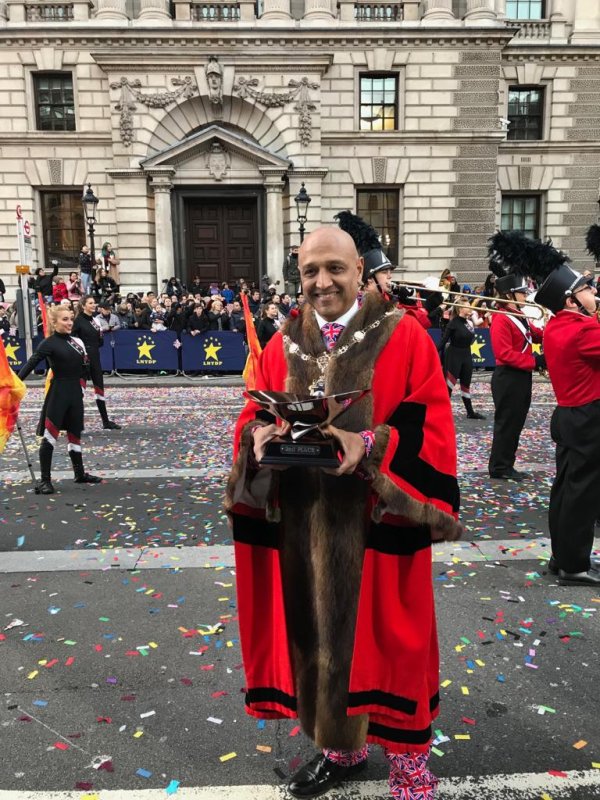 To find out more about the London New Years Day Parade visit lnydp.com/news/lnydp-borough-competition-2019/ 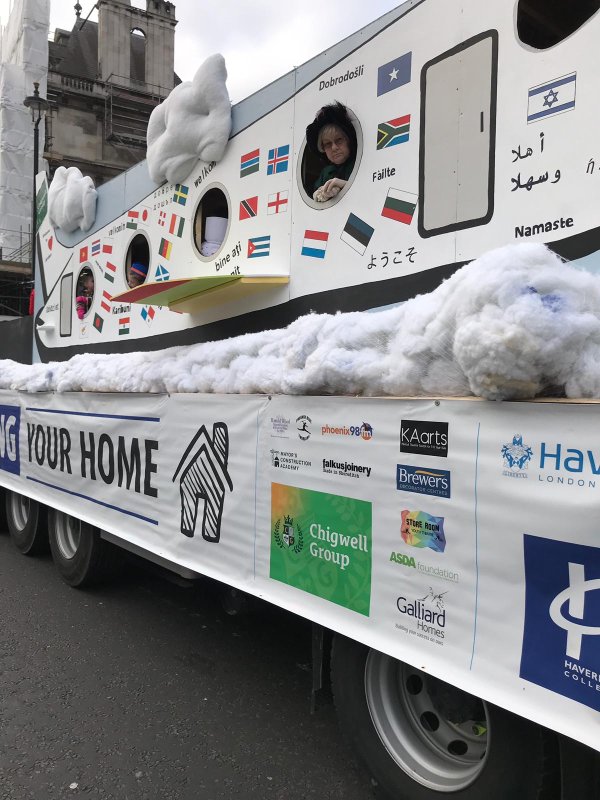