Catching Fish and Catching Up

Brewers stores in and around Lowestoft welcomed staff and customers together this June for the return of their annual lake-fishing day.

The popular event, now in its fourth year, was held at Barford Lakes in Norfolk. Organisers John Thorogood (Sales Development Manager for the region) and John Henry (of Dereham store) were pleased to see fifteen customers and four staff members join this year.

‘The day was great, the weather was perfect and everyone had a blast,’ said John Thorogood. ‘We held the event a bit later this year, which was definitely a good move, as the weather was far better and it also made a difference to how many fish were caught.’

Excellent weights were recorded, with the Brewers Shield this year awarded to Zak Watts, of Steve Chick Decorating, with a catch of 94lb 13oz. 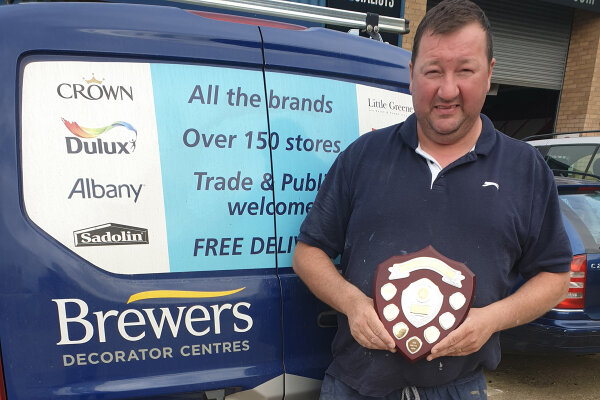 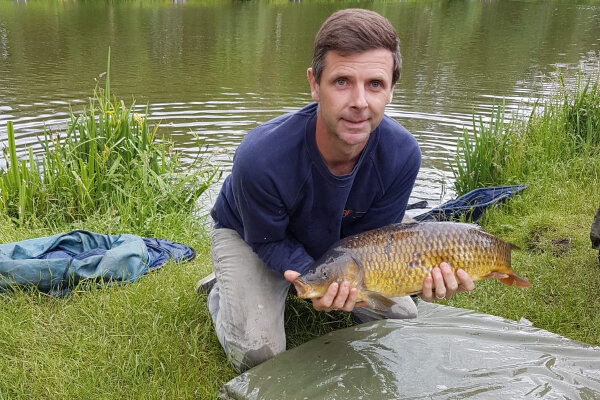 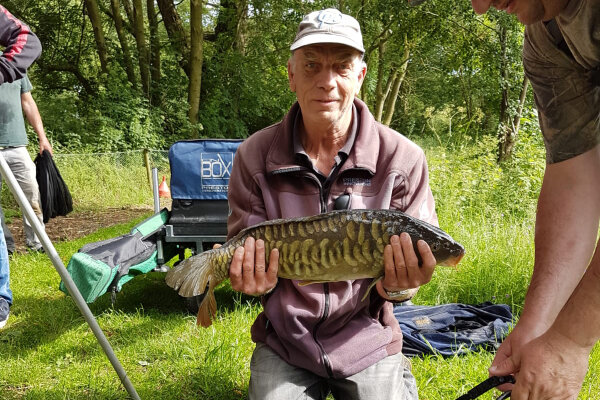