Earlier this year, the Brewers Albany golf promotion offered one lucky customer the experience of a lifetime with a trip to a luxury golf course and spa hotel worth £2,500.

Brewers’ customer Geoff Dickinson, aged 80, won the prize in April and was absolutely thrilled when he heard the news. He and his wife Meryl, 78, are also celebrating their 60th wedding anniversary this year and Geoff said: “In all conscience I can say we have never won anything in those 60 years!”

Although now retired, Geoff saw the advert for the competition and decided it was worth a shot as both he and his wife are golf enthusiasts, playing 3 times a week at their local club near Horsham, West Sussex.

The couple spent their prize staying for 2 nights at the 5-star Stoke Park golf club in Berkshire. Parking next to a selection of Rolls Royces, Bentleys, Lamborghinis and Maseratis was a unique experience plus they had an amazing championship golf course to test their skills.

And the course was daunting to say the least. As Geoff explained: “The bunkers were so deep you couldn’t see over the top of them so the strategy for us was stay out!” Inevitably they ended up in a few but they still managed to complete the course in around 4 hours and 29 degrees heat – and without the aid of a buggy. 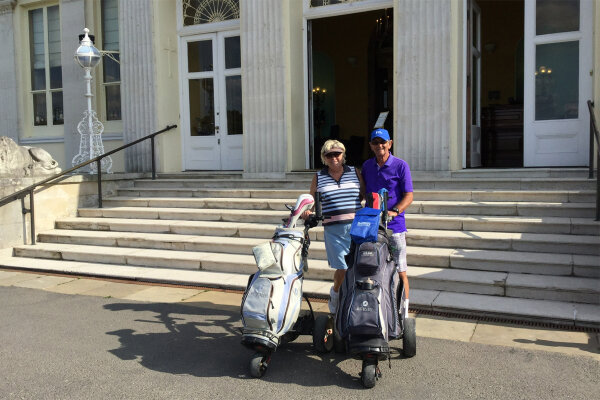 Geoff said: “We absolutely loved the trip and couldn’t say anything bad about it – it was a superb location, service was just what you would expect from 5 star and the course was well designed with exceptionally fast greens and wide fairways. They even had a pint of my favourite beer at the end and we were ready for that believe you me!”

Geoff said he was hugely thankful to Brewers for such a generous prize.  “We will cherish and remember our trip for the rest of our lives.”

Having set up his own building and decorating company in his 50s, Geoff used Brewers for 20 years to help him grow his business because of the unrivalled quality of service that they gave.

“I have always found them a brilliant company to trade with. Brewers has grown so rapidly but it is still privately owned which is absolutely fantastic and still feels like a family affair. The service is as good now as ever!” 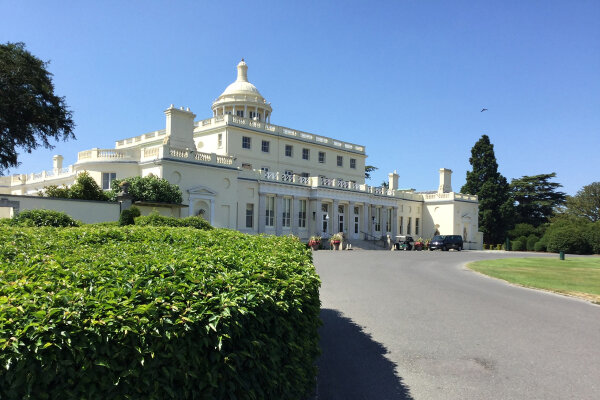