In March 2017, the town of New Ferry were shook by a huge gas explosion seriously damaging homes and shops, whilst injuring many and seriously injuring two others. The community were hit hard with many houses left inhabitable, jobs were lost and businesses destroyed.

New Beginnings was set up to support the community affected by the explosion by distributing food, providing access to clothes and operating as a point of contact for those requiring financial and personal support such as debt counselling.

Brewers Decorator Centres Birkenhead has been passionate about supporting this local charity and has held numerous events to raise money for those affected by the blast. 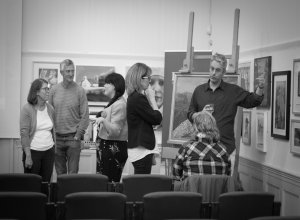 A Night at the Gallery at Williamson Art Gellery & Museum, October 2018

Back in October Brewers Birkenhead teamed up with Little Greene and held ‘A Night at the Gallery’, an Interiors Event hosted at the Williamson Art Gallery & Museum. £200 was raised at this event which was kindly topped up by the Brewers family to £500.

In February, the Birkenhead branch brought the experts from Farrow & Ball into branch to host a Lampshade Making Course. A group of creative minds attended the event to discover Farrow & Ball colours and patterns whilst crafting their very own bespoke lampshade. The team delightfully raised £150 for New Beginnings which again was topped up by the Brewers family to £300.

Brewers Birkenhead kindly donated several rolls of wallpaper to decorate the walls of the old bank to create a relaxed environment for the community. 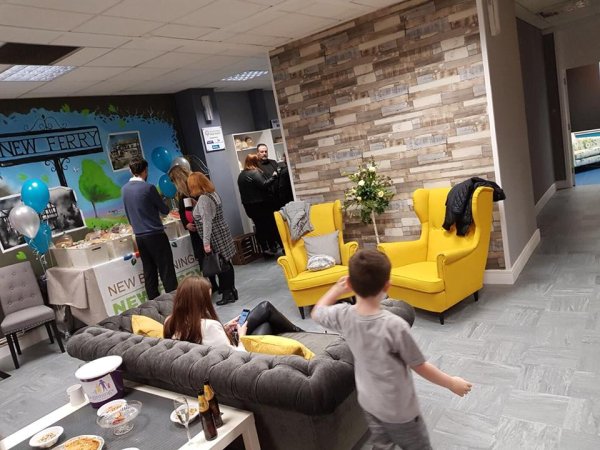 To find out more about New Beginnings, visit their Facebook page 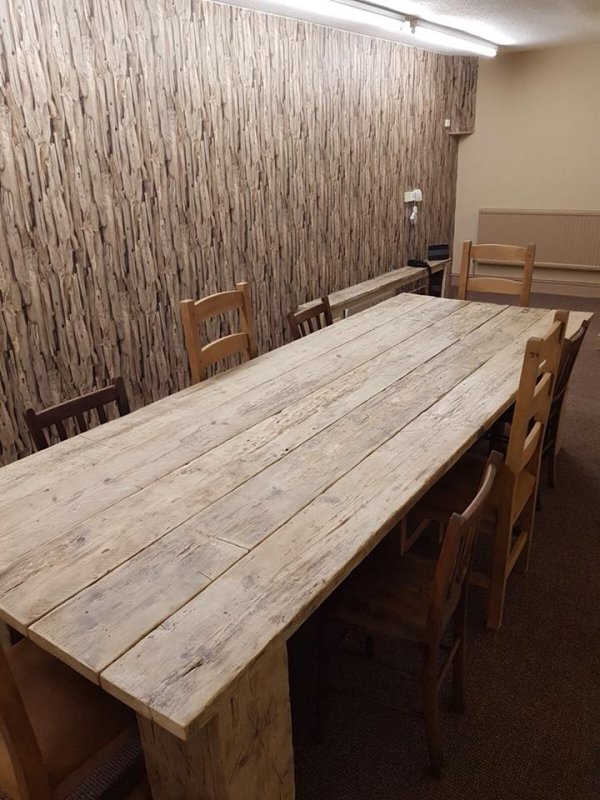