On Friday 23rd June, Deanne and the team at Brewers Shirley held a Dravet Awareness charity event in support of The Daisy Garland charity.

Laced in purple, white and yellow banners, flowers and balloons, the Brewers Shirley branch was dressed appropriately to represent the Daisy Garland charity and kick off a vibrant day of fund raising. Deanne and the team spoke to all deccies walking through the doors of the branch to build awareness of the Dravet Syndrome and spoke about how the condition has affected the lives of local parents Claire and Rob whose daughter Olivia Faye suffers from Dravet Syndrome.

‘“It was amazing how many people had never heard of Dravet before and even more amazing how generous they all were!”’

The Daisy Garland charity was set up in November 2004 to keep Daisy's memory alive and to help other children like her. In 1998, at just five and a half months old, Daisy was diagnosed with a rare and complex form of epilepsy - Severe Myoclonic Epilepsy (Dravet Syndrome).

Daisy tragically died as a result of SUDEP (sudden and unexpected death in epilepsy patients), just three days after her 6th birthday.

Deanne and the team held a mini cake and sweet stall for donations towards The Daisy Garland charity.

A grand total of £700 was raised at the Dravet Awareness charity event and a charity collection box will remain in branch to continue the support this worthy cause.

To find out more about The Daisy Garland charity or to find out how you can support the cause, please visit www.thedaisygarland.org.uk. 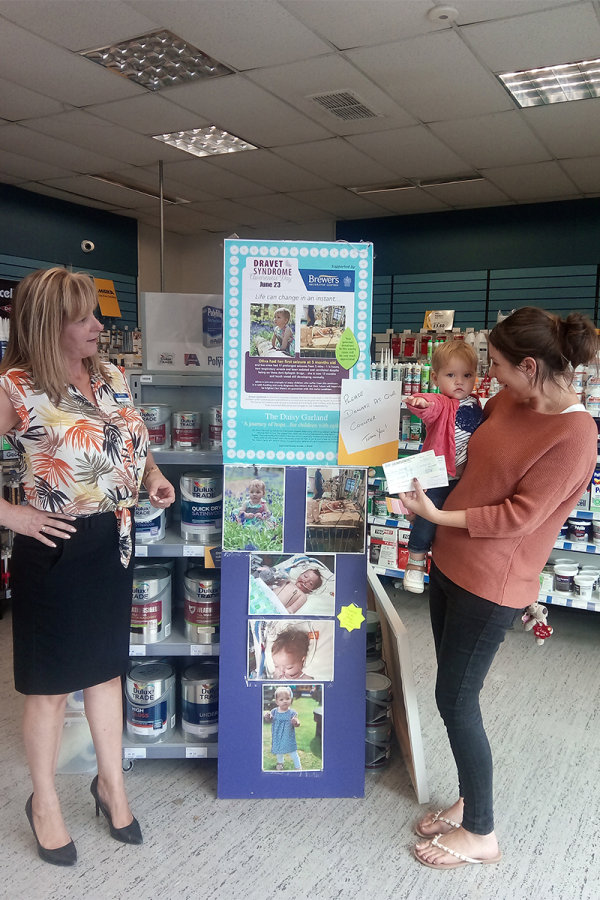 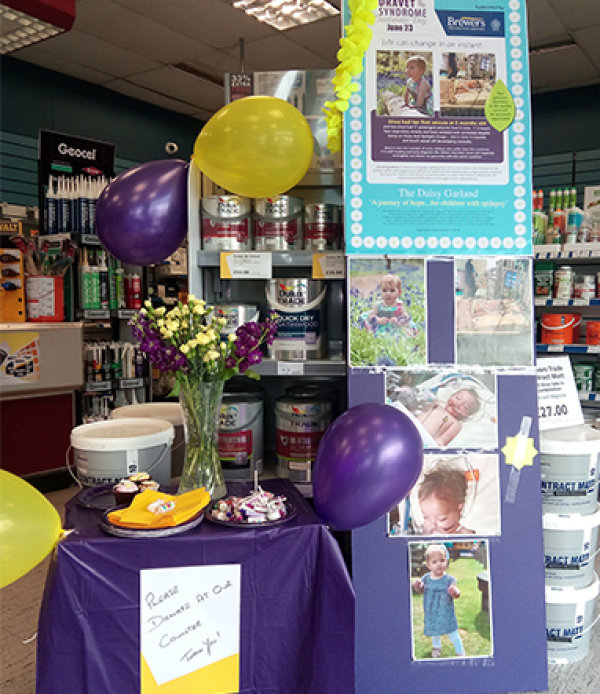 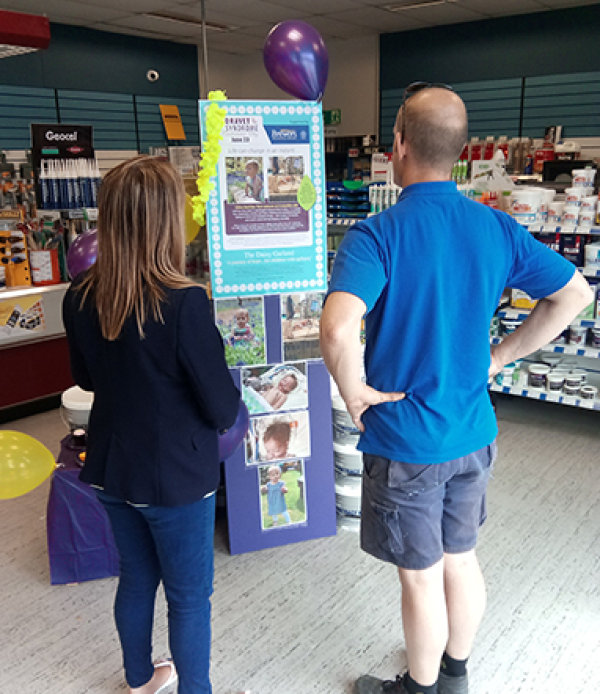